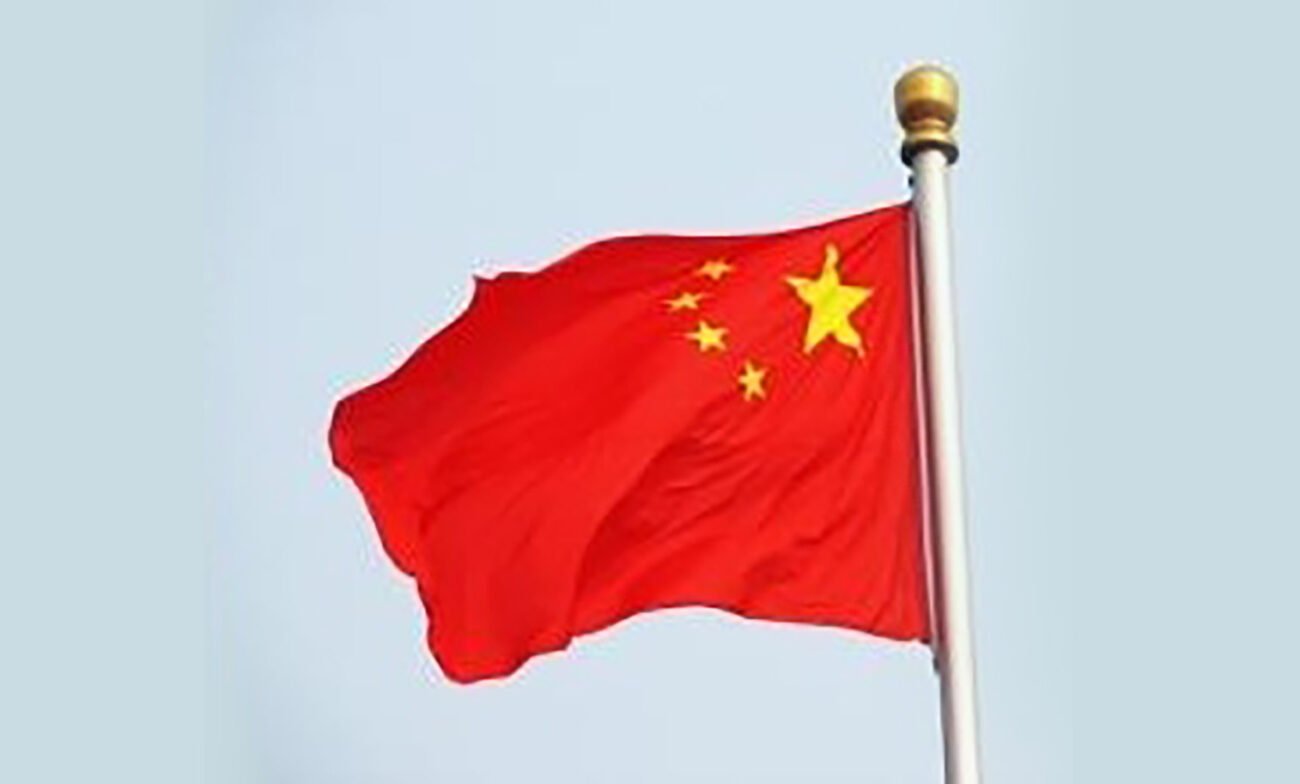 BEIJING, (IANS) – China is building a naval base for its military in Cambodia, with both Beijing and Phnom Penh going to great lengths to conceal the operation, The Washington Post reported, citing Western officials.

The facility, occupying a portion of Cambodia’s Ream Naval Base on the Gulf of Thailand, is set to become only China’s second foreign outpost after the opening of a base in the East African nation of Djibouti in 2017, a Western official claimed, speaking on condition of anonymity.

The base is reportedly located to the west of the South China Sea, where Beijing has overlapping territorial claims with several countries. It will be capable of hosting large naval vessels, according to sources.

The leadership in Beijing sees “the Indo-Pacific as China’s rightful and historic sphere of influence”, one official was quoted as saying.

“They view China’s rise there as part of a global trend toward a multipolar world where major powers more forcefully assert their interests in their perceived sphere of influence.

“Essentially, China wants to become so powerful that the region will give in to China’s leadership rather than face the consequences,” the source added, RT reported.

The Post wrote that Beijing is going to confirm its involvement in the expansion of the Cambodian facility during the event but will remain silent about plans for it to be used by the Chinese military.

The deal to build new structures at the base was finalized in 2020, envisaging the Chinese military having “exclusive use of the northern portion of the base, while their presence would remain concealed”, a second official told The Post.