HomeIndiaIndia and the worldChinese Intrusion In Arunachal Is To ‘Himalayan Viagara,’ A Rare Fungus

Chinese Intrusion In Arunachal Is To ‘Himalayan Viagara,’ A Rare Fungus 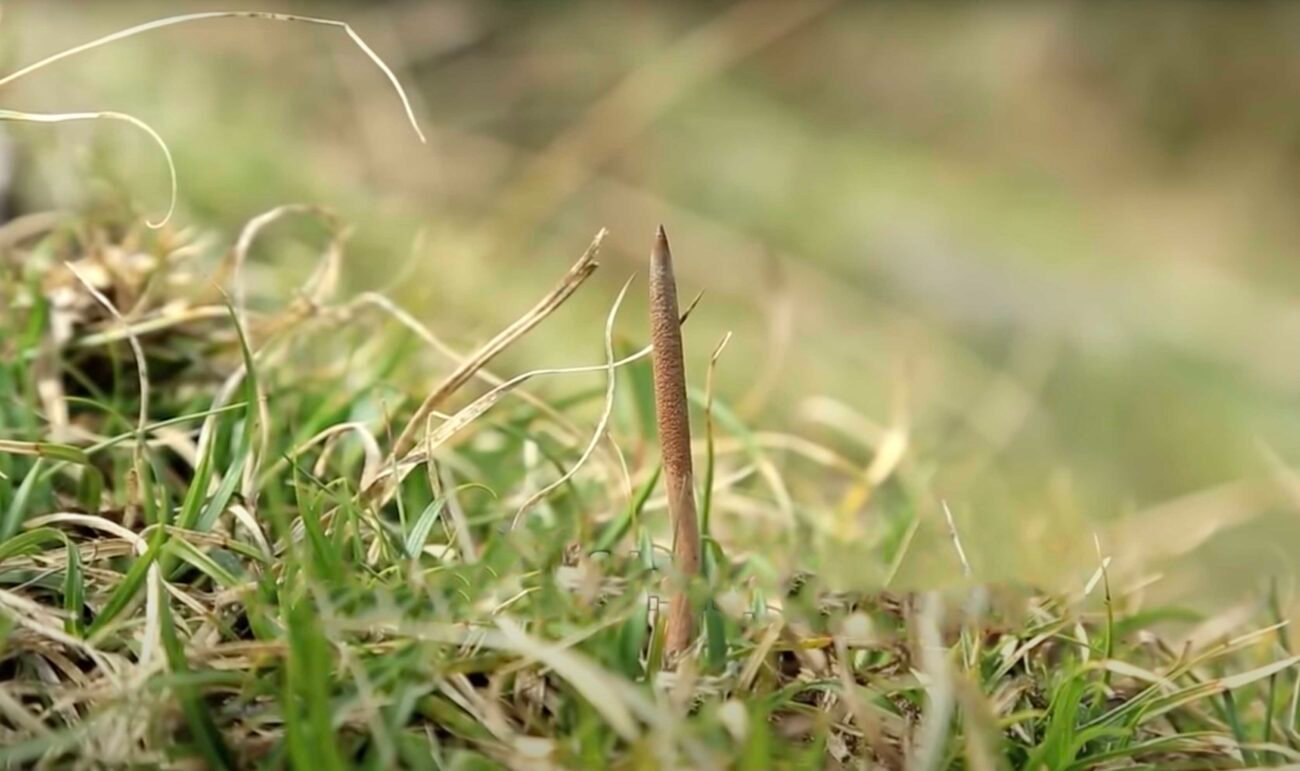 Chinese Intrusion In Arunachal Is To ‘Himalayan Viagara,’ A Rare Fungus

Cordyceps, also known as caterpillar fungus or Himalayan gold, is an expensive herbal medicine in China.

The mushroom is renowned as ‘Himalayan Viagra’ for its rumored use as a sexual stimulant.

An IPCSC report has accused Chinese soldiers of illegally entering Arunachal Pradesh in search of the fungus – mainly found in the Indian Himalayas and on the high-altitude region of the plateau in southwestern China.

Globally, in 2022, Cordyceps market has been valued at $1,072.50 million and China is its largest producer as well as exporter.

According to IPCSC, Cordyceps harvest has waned in China in the last few years which resulted in shortage of this medicinal fungus. It is brown in color and is up to two inches long. It is found in the Himalayan regions at an altitude of three to five thousand meters.

In India it is known as ‘Kida Jadi’ while in Nepal and China it is called ‘Yarsagumba’, while in Tibet its name is ‘Yarsaganbu’.