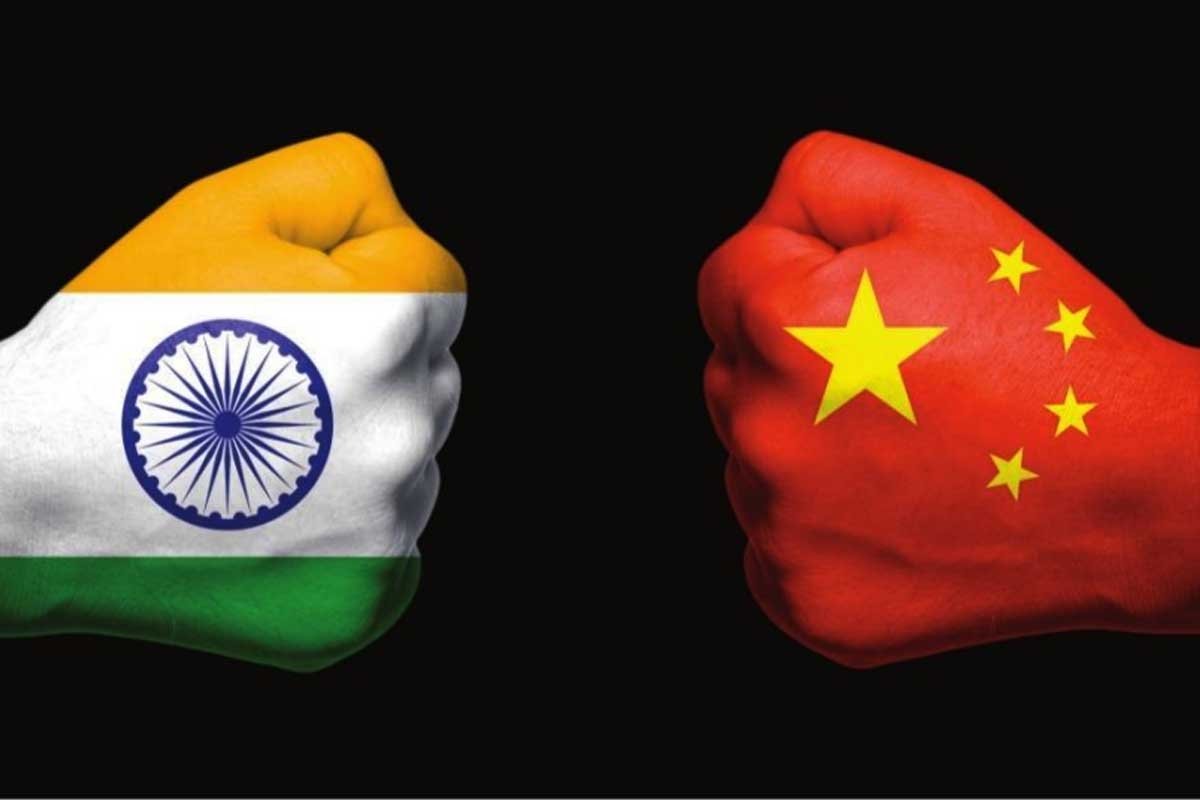 NEW DELHI, (IANS) – Chinese troops approached the LAC in Arunachal Pradesh but Indian troops firmly contested their way, leading to a clash between the two, sources said on December 12.

Although no loss of life or major injuries was reported, some Indian and Chinese troops received some minor injuries during this clash, a source said.

It is the first physical clash between the two armies since August 2020 in eastern Ladakh. There was another incident in October 2021 at Yangtse, 35 km northeast of Tawang, where the Chinese attempt to get access to the top of 17,000 feet peak was thwarted, the area is now under snow and will remain so till March.

Top sources confirmed that a clash occurred between the two sides along the disputed section of the Line of Actual Control in Arunachal Pradesh on December 9 at Yangtse.

Soon after the clash troops of both India and China were immediately disengaged from the area.

There have been face-offs in this area in the past too.

Earlier this month, China had objected to the Indo-US joint military exercise at Auli in Uttarakhand. India had however dismissed China’s objection, saying it did not give a veto to third countries on these issues.