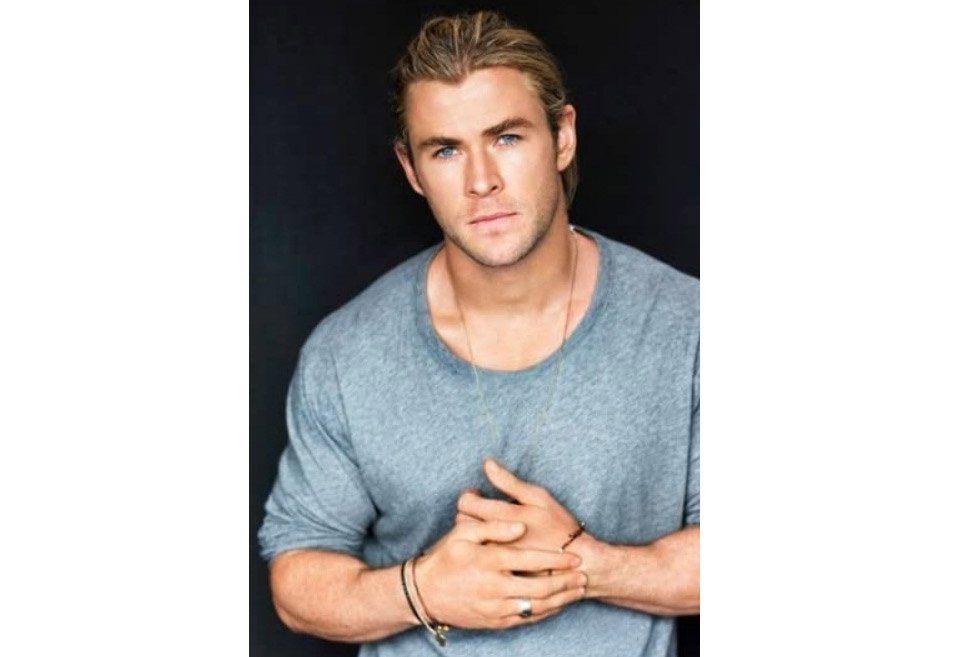 NEW DELHI, (IANS) – Hollywood star Chris Hemsworth, who has played Thor, the god of Thunder, onscreen has said that CWG gold medalist Mirabai Chanu is worthy of Thor’s hammer and even called her a legend.

A social media user had tweeted to Chris, saying: “Time for Thor to give up his hammer.”

To which, he replied: “She is worthy! Congrats, Saikhom, your legend.”

An ecstatic Chanu replied to Hemsworth saying: “Thank you so much @chrishemsworth, always love to watch you.”

The reference was made because apart from Thor, no other superhero can pick up his Mjolnir, the hammer of the thunder god Thor in Norse mythology, used both as a devastating weapon and as a divine instrument to provide blessings.