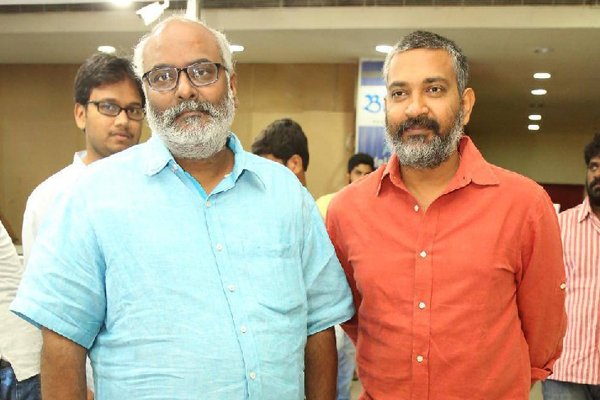 For “RRR”, it is the penultimate shot at the Oscars, where it is being billed as a potential award-winner either for Rajamouli in the Best Director category or for the movie in the Best Foreign Film section.

The chart-topping “RRR” song, ‘Naatu Naatu’ (picturized on Ram Charan and Jr NTR), is in contention for the trophy in the Best Original Song, Motion Picture, category as well, up against Taylor Swift, Lady Gaga and Rihanna among others.

“Naatu Naatu” has been composed by M.M. Keeravani with singers Kala Bhairava and Rahul Sipligunj. Keeravani won the award for Best Original Score on Sunday at the Los Angeles Film Critics Association.

‘Variety’, meanwhile, reports that “The Banshees of Inisherin”, a darkly comic story of a shattered friendship set against the backdrop of the Irish civil war, led the nominations for the 2023 Golden Globes. It scored eight nods, including best picture in the musical or comedy genre, as well as for Martin McDonagh’s directing and screenplay.