HomeMusicClassical Rhythms For The Contemporary, The Sushma Soma Way

Classical Rhythms For The Contemporary, The Sushma Soma Way 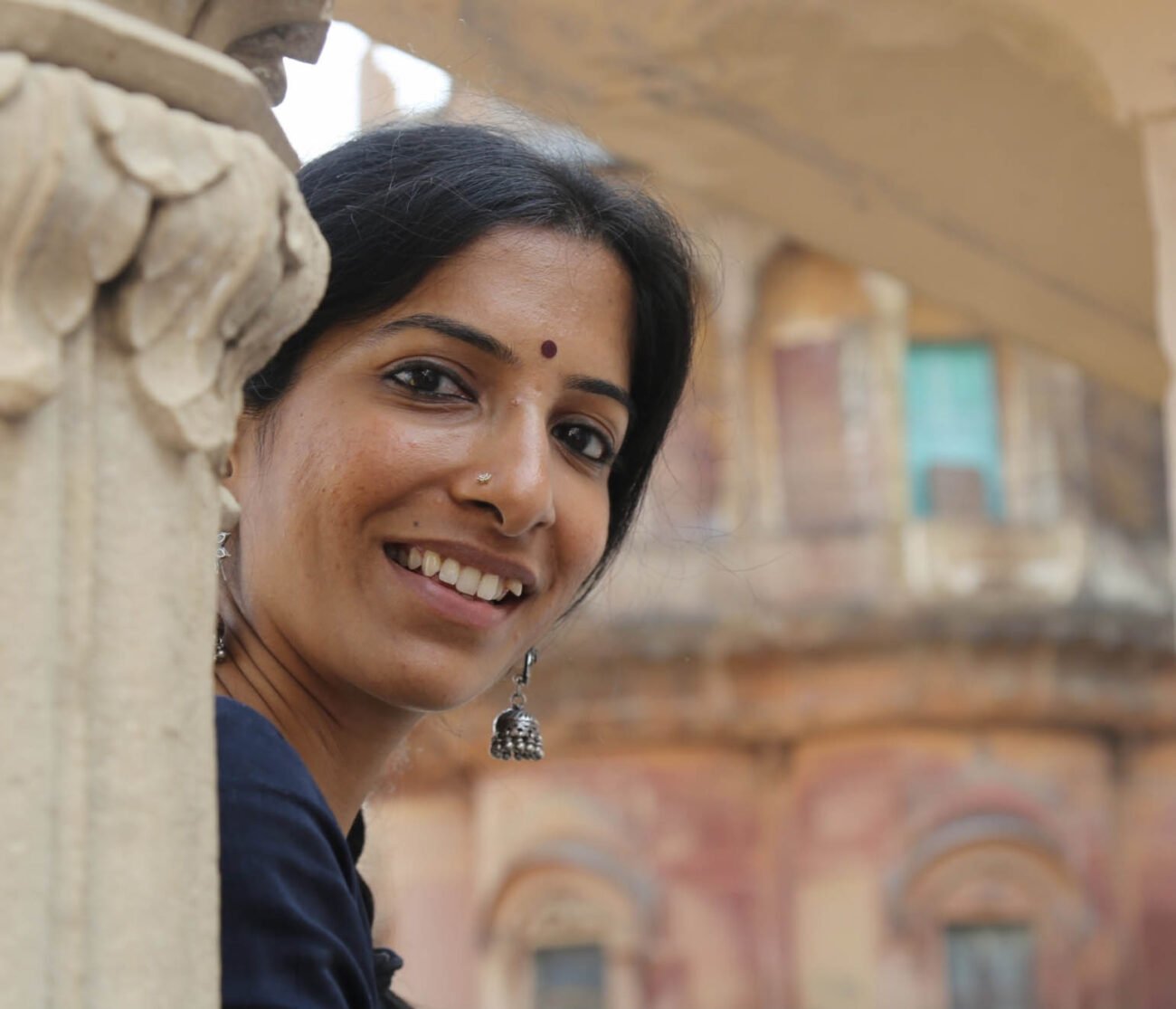 Classical Rhythms For The Contemporary, The Sushma Soma Way

VARANASI, (IANS) – The setting could not have been better. The aesthetic Guleria Kothi on the ghat in Varanasi. The balmy afternoon sun… Just before the performance, there was a buzz among those who had come to attend the recent Mahindra Kabira Festival presented by Teamwork — ‘Did you get a chance to listen to her album ‘Home’?’

Carnatic vocalist Sushma Soma’s performances do complete justice to expectations, her vocals carrying everyone smoothly to an otherworldly space.

Soma, born in India, who grew up in Singapore was four years old when she started learning music at the insistence of her parents who wanted her ‘connected’ to her roots. She may not have been very enthusiastic at that point in time, but things changed — slowly but surely — especially after she spent half a year in Chennai, under the tutorage of Lalitha Shivakumar and now RK Shriramkumar.

For her, classical space can amplify contemporary issues and concerns — like the piece ‘The Elephant’s Funeral’ which emerged after a pregnant elephant was fed a fruit packed with firecrackers.

Although admitting that it is not easy for a youngster not from a family of musicians to mark in the classical music world, the vocalist says her journey has taught her it is not just about classes but also about being in an environment that nurtures that side of an individual.

“That kind of home is extremely important. While that was not there, my parents enjoyed music. Yes, the nurturing part of it is tough, you need ‘that’ push. And I acknowledge the privilege that I grew up with,” Soma says.

“All for collaborations, she feels the same help people as her to witness music from multiple lenses — what purpose is it serving and the connection it creates. And I want to explore the values of different music. It has been an interesting experience. Mostly, I have only worked with classical musicians and now it is with other genres too. It is important to ask — what is it doing to the music, what flavor is it creating? It can be fascinating for me to observe how I have created different narratives with different musicians and styles and conversations about this as well,” says the artiste, who was awarded the ‘Young Artist Award’, the highest honor for young art practitioners by The National Arts Council, Singapore, in December 2020.

Considering the fact government supports for arts in Singapore is “fantastic”, she attributes her growth to that fact. “The initial funding came from the council that supported the album. I think they recognize artists, and that art needs to grow. While I am not able to comment on the government support in India as I did not grow up here, it is important that every government extends support to the arts. Not everyone grows up in privileged households. You also start thinking about music as a career only if can support the family. Of course, money is not the only thing, but let us acknowledge that the same gives you the freedom to follow your passion. The state must recognize talent and how they can help the person grow.”

Stressing that corporates have a major role to play too, the vocalist adds that there needs to be an evolved ecosystem where private players, as they do abroad, also contribute.

“Spending on art and culture is a way of giving back to society.”

When she was in Singapore, Shoma saw her gurus once or twice a week, but things changed in 2005 when she came to India to learn.

“I would even eat lunch with her, it was not an hourly contract, and we were a part of each other’s lives. My current mentor welcomes me in the same way and it’s very sacred, we disagree and agree. There has always been a space for those conversations, to grow and learn and as well. Yes, I have read accounts of harassment. I hope there’s a space for people to get out when it is not healthy,” she concludes.