HomeIndiaClogged Indian Supreme Court, Cleans Up By Trashing 13,147 Old Cases in One Go

Clogged Indian Supreme Court, Cleans Up By Trashing 13,147 Old Cases in One Go 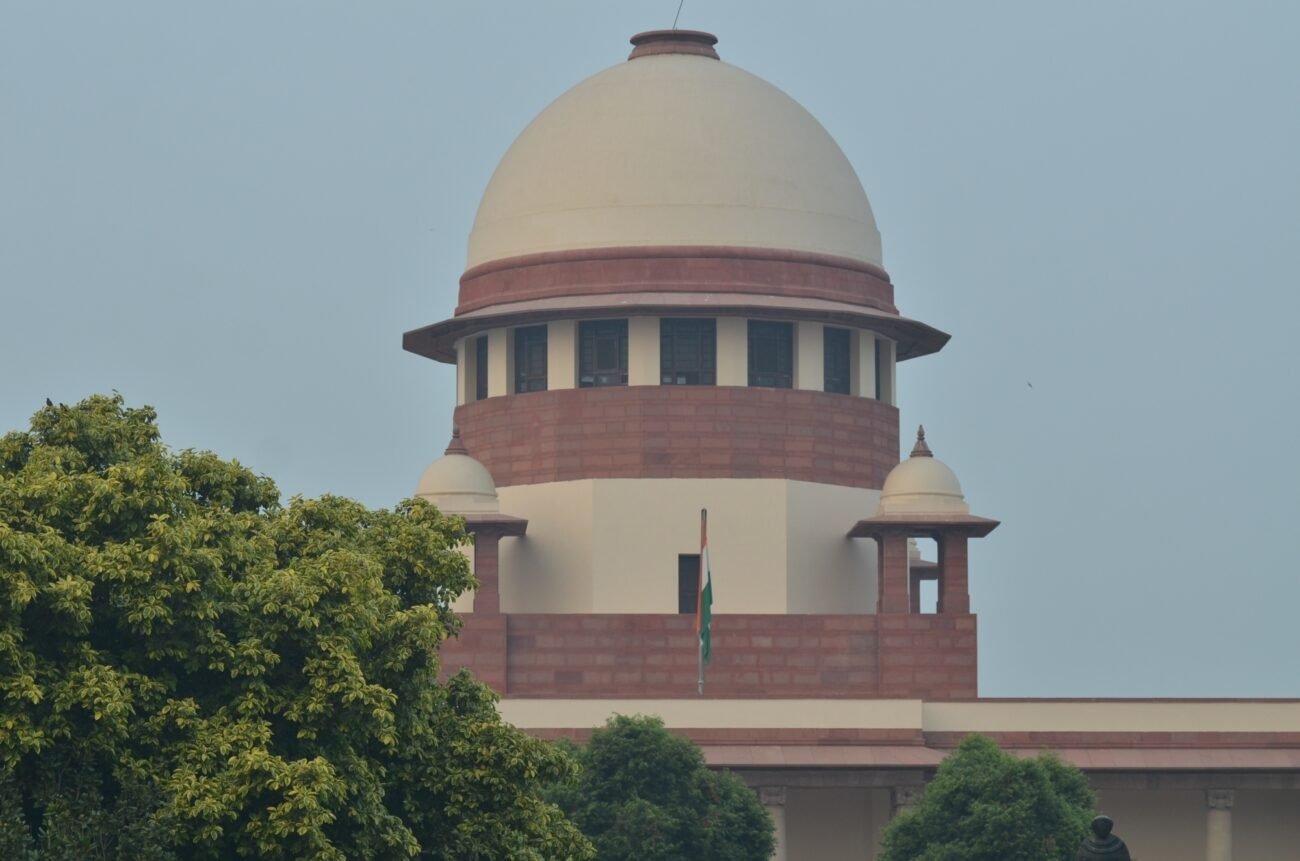 Clogged Indian Supreme Court, Cleans Up By Trashing 13,147 Old Cases in One Go

NEW DELHI, (IANS) – In a move to reduce pendency, the Supreme Court of India simply junked 13147 old unregistered but diarized cases registered prior to 2014.

On September 16, an order said: “These cases had been filed more than 8 years ago. As per the practice then in vogue, the matters had been returned to the Ld. counsel/petitioner-in-person for rectifying the defects noticed in the matters respectively. They have never been rectified ever. The petitions had added to the pendency at the apex court.”

According to data uploaded on the apex court’s website, as on September 1, 2022, there were as many as 70,310 pending cases, which included 51,839 miscellaneous matters and 18,471 regular hearing matters.

“The parties have failed to take any effective steps for years at end to rectify and cure the defects so notified. The statutory period for curing the defects is well over. Seemingly the parties do not intend to prosecute any further. Umpteen number of years were allowed to the parties to cure the defects, but to no avail,” added the order.