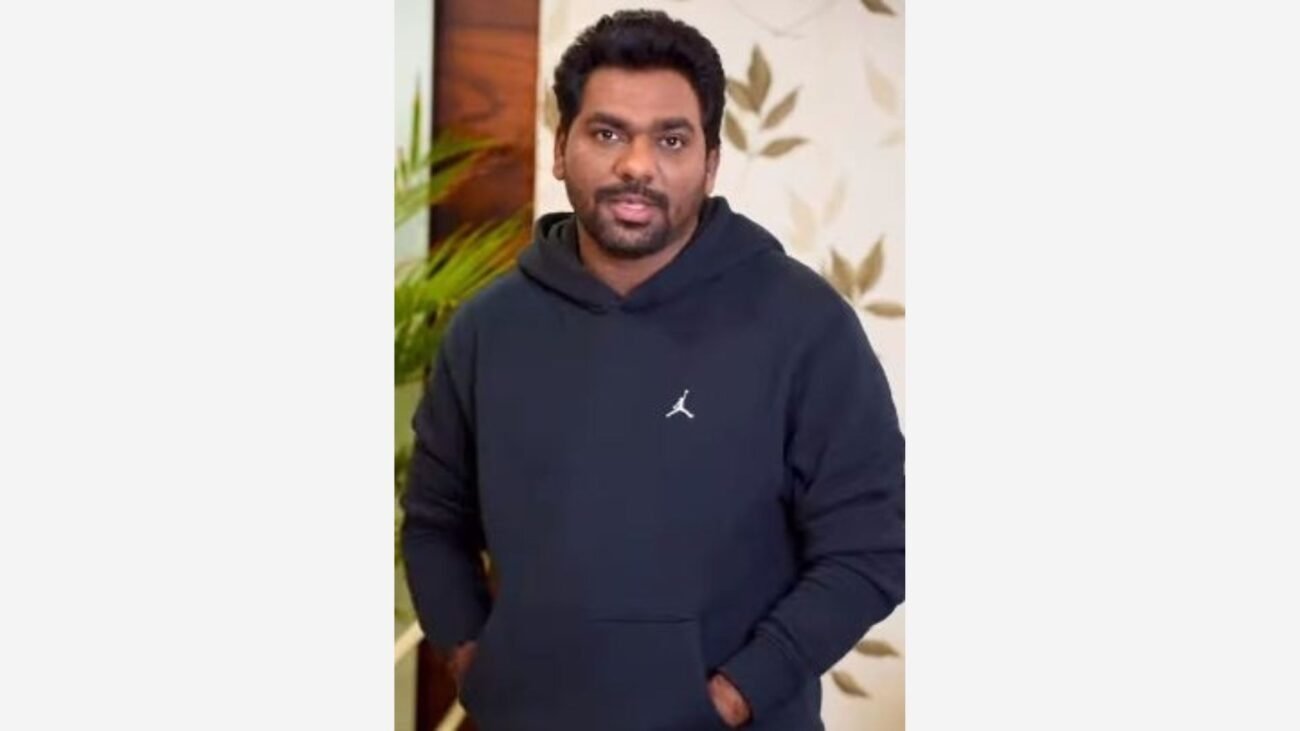 Khan will embark on a North America and Canada tour that will see him touring in support of ‘Tathastu’. Opening with a recap of behind-the-scenes moments from Khan’s life, ‘Tathastu’ takes the audience on an unconventional outing that is bursting with personal chronicles covering Khan’s growing up years, his family life, and years of struggle.

Khan said in a statement: “‘Tathastu’ is something of great intrinsic value to me. It’s one of my most nuanced projects thus far and a long-standing dream that has finally taken shape. I am glad live performances are back with a bang and I can hit the road and meet all my fans. I can’t wait to see you all”