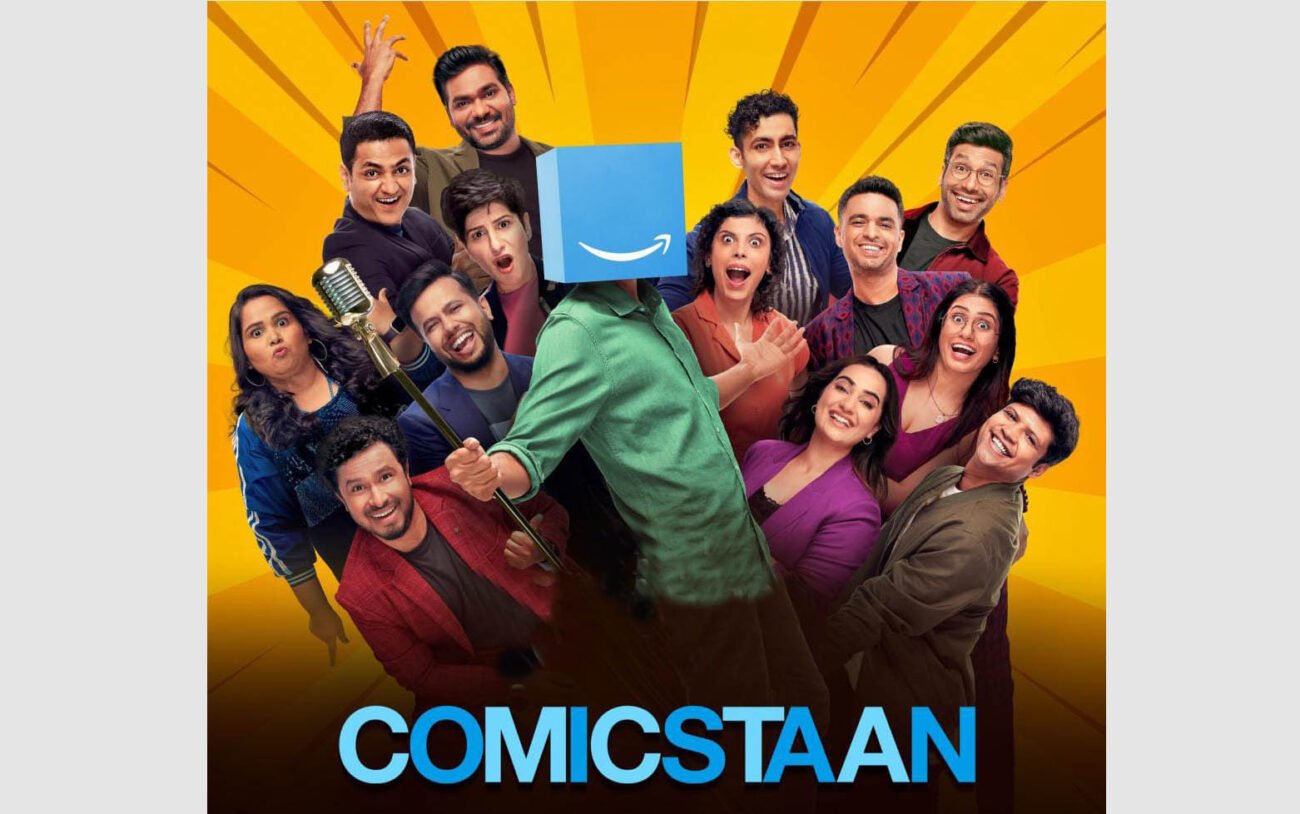 MUMBAI, (IANS) – Comedians Zakir Khan, Kenny Sebastian, Neeti Palta and Sumukhi Suresh who will be soon seen as judges on the upcoming season of stand-up comedy competition series ‘Comicstaan’, recently opened on the show’s premise and the factors on which they judge the contestants for their comic skills.

Zakir, who joined the show in its second season and has been a part since then, shared, “‘Comicstaan’ is not just a competition where we judge, and budding comics participate. It is an initiative to turn the audience’s interests towards comedy as a field. We want every contestant to do well, so that comedy thrives as a community. That’s the purpose of ‘Comicstaan'”.

This season is different from the previous ones, where the mentors and judges are completely separated.

Sumukhi Suresh, a veteran on the show, stressed on the importance of such shows for budding comics. “Since its season 1, Comicstaan has helped put a lot of people on the map and brought them the recognition they deserve as comics. This show is essential for every single struggling comic out there with raw talent.”

Neeti Palta, who joined the show in Season 2 as a judge and a mentor, spoke about the diversity in the show’s content courtesy the varied backgrounds of the contestants, “The contestants have come from all parts of the country. They bring in different flavors and a unique tadka to the show with their content, delivery, and mannerisms. It’s amazing.”

Kenny Sebastian, who had been a judge and a mentor for the past two seasons, revealed the judges’ secret code word on set. He said, “When we weren’t impressed with a set but didn’t want to be very harsh, we decided to come up with a code word for those situations. We used to say, ‘The writing of your set is so strong!’ Eventually, the contestants figured out what it really meant, and we had to change that.”