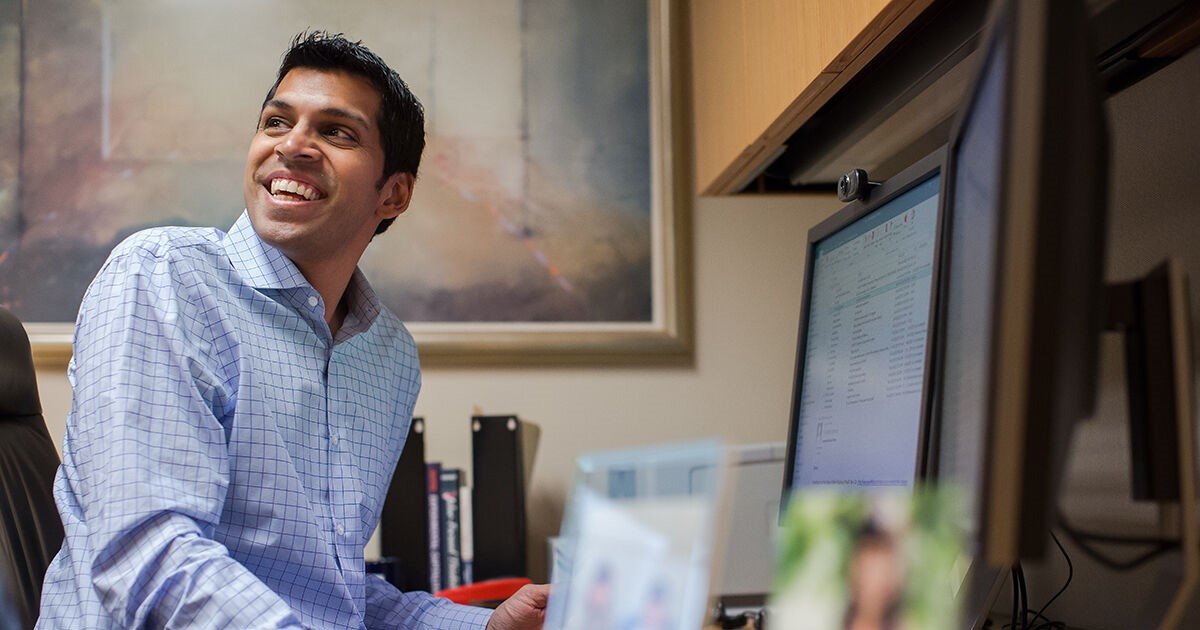 Duke University Indian American business professor Ronnie Chatterji has been appointed as chief economist of the United States Department of Commerce, acting as the principal economic adviser to the Secretary of Commerce. (fuqua.duke.edu photo)

Professor and economist Ronnie Chatterji will serve as chief economist of the United States Department of Commerce, acting as the principal economic adviser to the Secretary of Commerce.

Chatterji, who previously worked in President Obama’s administration as a senior economist in the White House Council of Economic Advisers, will work on policies related to competitiveness, innovation, trade and economic growth.

Duke Law professor Arti K. Rai has been appointed to serve as a senior advisor in the Office of General Counsel in the U.S. Department of Commerce.

In this role, Rai will be advising on a range of issues involving innovation and technological competitiveness.

The Department of Commerce comprises various bureaus, including the U.S. Patent and Trademark Office, the National Institute of Standards and Technologies, and the International Trade Administration.

Chatterji’s research explores the intersection of public policy and business, including a focus on the drivers that enable success for innovative firms and new startups, the university stated in a press release.

“I am passionate about creating policy that unlocks the best in American innovation and entrepreneurship,” Chatterji said. “I am grateful for the opportunity to put my research at Duke to work by crafting policies that strengthen our economy and businesses. I hope my academic and policy work can contribute to U.S. economic growth and expanding opportunities for all Americans.”

Chatterji, who earned his Ph.D. from the University of California, Berkeley and his undergraduate degree in economics from Cornell University, was previously a term member of the Council on Foreign Relations and worked as a financial analyst at Goldman Sachs.

He will take a leave of absence from the Fuqua School of Business during his service.

Rai, professor of law and faculty co-director of the Center for Innovation Policy at Duke University School of Law, is an internationally recognized expert in intellectual property law, innovation policy, administrative law, and health law.

From 2009 to 2010, she headed the Office of Policy and International Affairs at the USPTO. In that capacity, she led policy analysis of the patent reform legislation that ultimately became the America Invents Act and worked to establish the USPTO’s Office of the Chief Economist.

Most recently, Rai was the lead investigator on a grant from the Laura and John Arnold Foundation to examine whether the administrative system for patent review established by the America Invents Act is impacting patent terms for small-molecule drugs and large-molecule biologics and thereby affecting the availability of less expensive generic or biosimilar equivalents, the university said.

Rai’s numerous publications have appeared in both law reviews and peer-reviewed journals.

Rai regularly testifies before Congress and relevant administrative bodies on innovation-related law and policy issues and regularly advises federal and state agencies on such issues.

Prior to entering academia, Rai clerked in the Northern District of California and was a litigator at Jenner & Block and the Department of Justice.