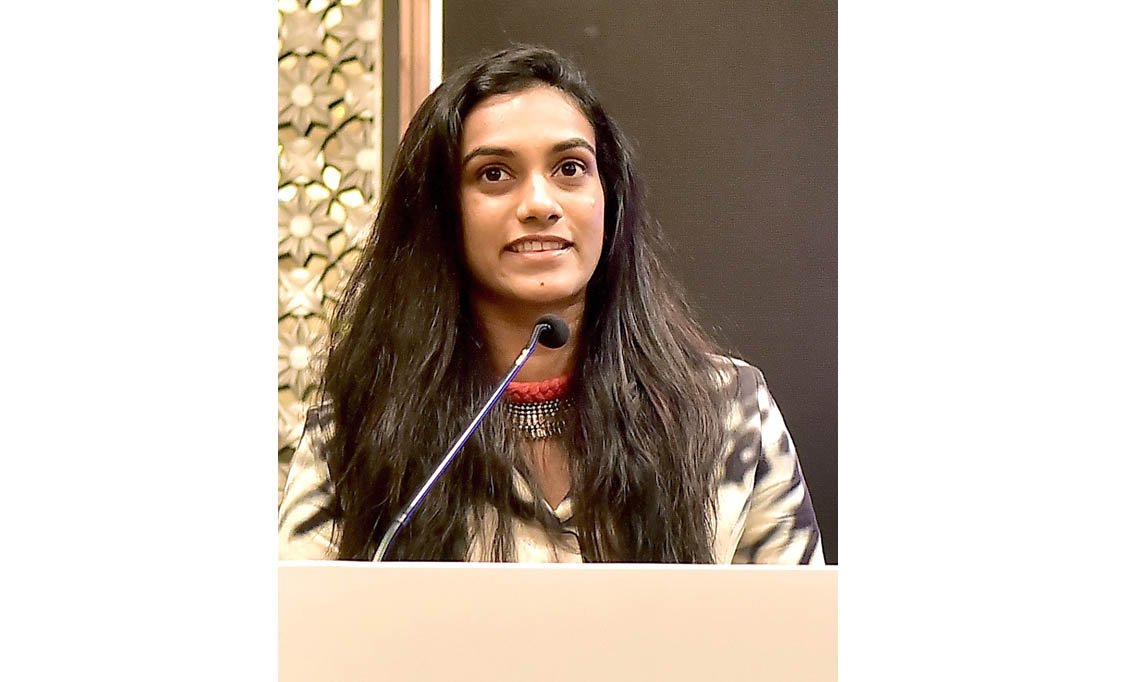 BIRMINGHAM, (IANS) – The Indian Olympic Association (IOA) on July 27 announced that shuttler PV Sindhu, a two-time Olympic medalist, will be the flag-bearer of Team India at the opening ceremony of the Birmingham 2022 Commonwealth Games.

Alongside Sindhu, who medaled at the Rio 2016 Olympics and the Tokyo 2020 Olympics, two others will march alongside: weightlifter Mirabai Chanu and boxer Lovlina Borgohain, who are both Olympic medalists.

Anil Khanna said, “It’s with great pleasure that we announce PV Sindhu as the flag-bearer for Team India. The other two athletes, Chanu and Borgohain, were immensely deserving, too, but we went ahead with Sindhu because she is a two-time Olympic medalist. We expect Sindhu will continue to do well and perform with excellence at these Games.

“The 2022 edition of the Commonwealth Games has the largest contingent of female athletes in the history of the Games, so the IOA sensed fit that we spotlight our commitment to gender equity, in adherence to the spirit of the Olympic Charter, by shortlisting three women athletes for the prestigious role of Team India’s flag-bearer at the 2022 Commonwealth Games. We hope that watching Sindhu lead Team India with the Indian flag in her hand at the Opening Ceremony will inspire millions of girls in India to take up sports.”

Bhandari, Team India Chef de Mission, Birmingham 2022 Commonwealth Games, announced that a maximum of 164 participants can take part from the Indian contingent in the Parade of Nations in the Opening Ceremony, scheduled for July 28.