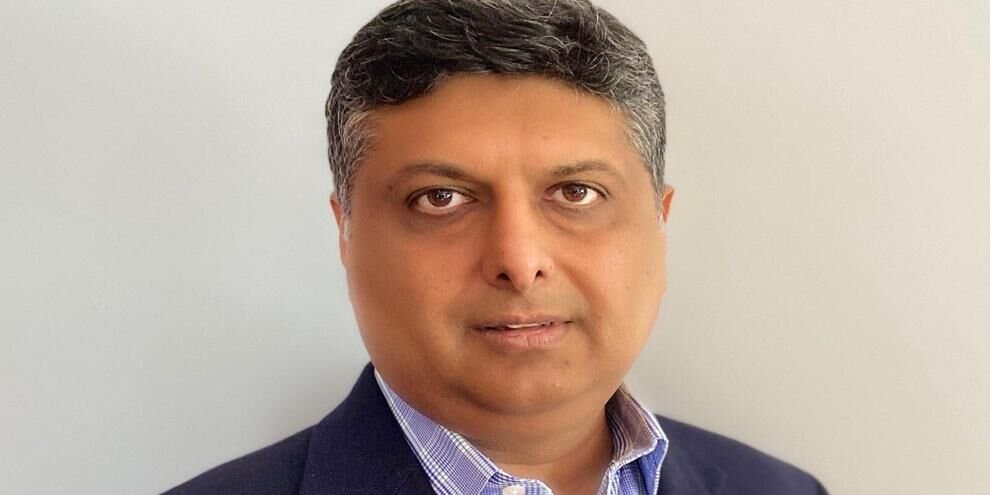 Bhagia, if elected in November, will be the first Indian American to hold that position.

Bhagia is among five candidates – including three Indian Americans – running for the mayoral post in the township (see India-West article here: https://bit.ly/30Gat9q).

“Mahesh is the best choice for mayor. I have known Mahesh for many, many years and in addition to his qualifications, Mahesh has a demonstrated record of getting things done for residents,” Vaidya said in a statement. “I am proud to wholeheartedly endorse Mahesh Bhagia for mayor and my request to the community is that they support him.”

Bhagia secured the nomination of the Edison Democratic Organization in a landslide victory, defeating his opponent 101 votes to 32 votes.

“I am proud to wholeheartedly endorse Mahesh Bhagia as the candidate for mayor of Edison Township,” said Shah, who described Bhagia as “a leader who will put Edison and its residents first.”

The Federation of Indian Associations of the tri-state area of New York, New Jersey and Connecticut is one of the largest esteemed umbrella organizations in the Indian community.