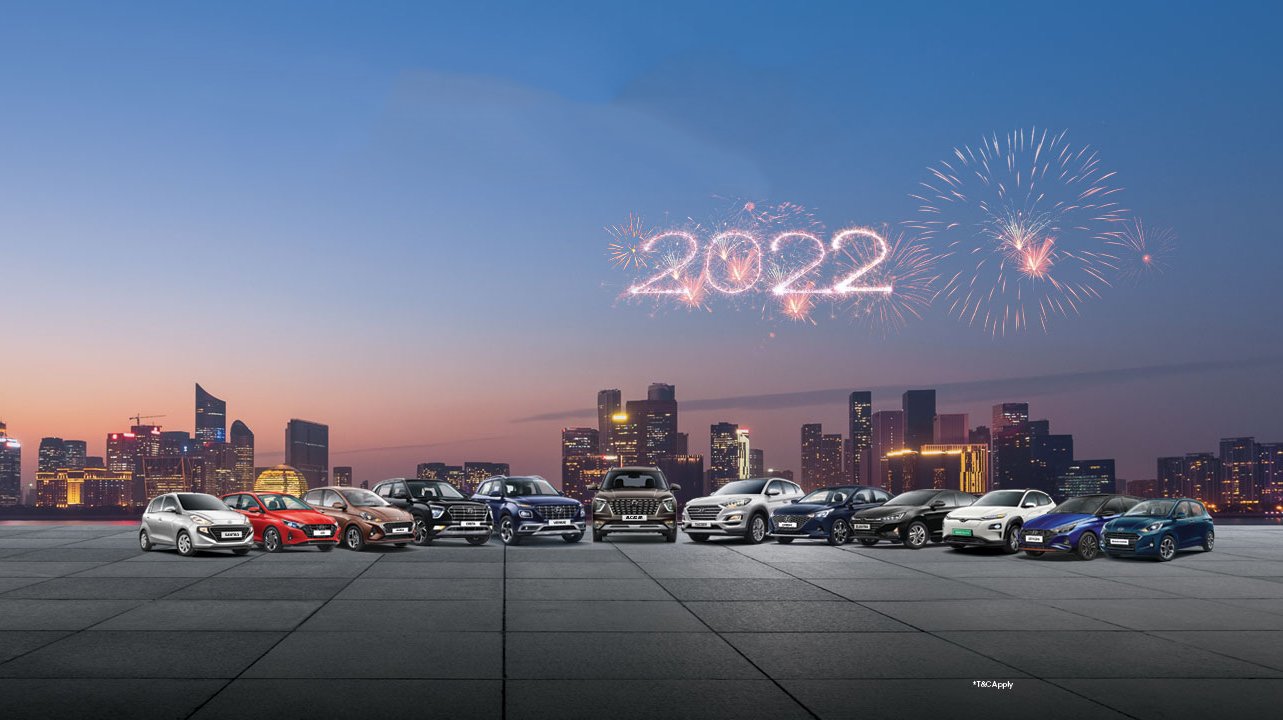 From automakers Hyundai, Toyota and Honda to fast food chains Domino’s and KFC, there have been voices of contrition for tweets and statements expressing support for Kashmiri separatists by the Pakistanis.

A vigilant India public caused an online backlash that caught the companies off guard and on the backfoot. The calls to boycott their products, had the firms scrambling to correct matters.

While issuing an apology, Toyota, Hyundai, and Kia said the Pakistani partners had made unauthorized posts and misused their brands. The carmakers said they had now put measures in place to prevent a recurrence of such incidents. Suzuki too said its business associates had been told to avoid any alignment with political or religious groups.

KFC said, “We deeply apologize for a post that was published on some KFC social media channels outside the country. We honor and respect India, and remain steadfast in our commitment to serving all Indians with pride.”

Dominos was equally contrite saying it, “is committed to the Indian market, having called it home for more than 25 years, and has the utmost respect for the people, culture and spirit of nationalism of the country. We regret and apologize for the unsolicited social media post published on Domino’s social media handles outside the country. As a brand, we honour and respect India and remain deeply committed to serving our customers and communities with humility, gratitude, and pride.”