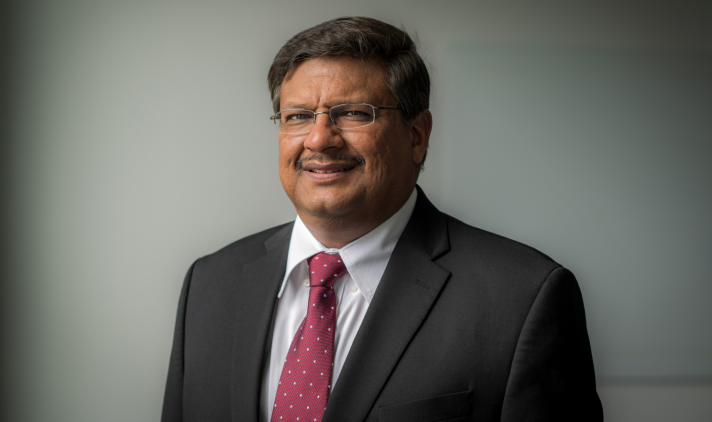 Augusta University recently announced that Indian American Dr. Gagan Agrawal was named the associate dean for research and graduate education in the university’s School of Computer and Cyber Science.

“I am very excited to have this opportunity. Building on top of the investment the state of Georgia and Augusta University have made toward the school, we have an excellent opportunity to build research momentum and grow our research-oriented graduate programs,” Agrawal, who has served in the position in an interim capacity since January, said in a statement.

“I look forward to working with faculty and staff of the school and all external partners to realize this vision,” he added.

In his position as associate dean, Agrawal will be responsible for providing leadership in building the school’s research momentum, establishing new graduate programs and sustaining and refining current graduate programs with the focus on the new Ph.D. program, a news release said.

Some of the specific activities Agrawal will be responsible for include actively advising and notifying faculty of externally sponsored research application opportunities; mentoring faculty (particularly junior faculty) on grant writing, the grant submission process and managing existing awards; and building and enhancing research relationships with existing partners of the school, including the Georgia Cyber Center and Savannah River National Laboratory.

Since Agrawal’s arrival at Augusta University in Augusta, Georgia, in January 2020, he has been a part of multiple large proposals that were led by or involved the School of Computer and Cyber Sciences, including the NSF Scholarship for Service proposal awarded earlier this year.

“I am honored and delighted to have Dr. Gagan Agrawal at the helm of our research and graduate programs,” said Dean Alex Schwarzmann. “Dr. Agrawal is in internationally renowned scientist, and his appointment is a strong statement about things to come as we continue building a comprehensive research college in computing disciplines with national and international visibility.”

Prior to joining Augusta University, Agrawal was a professor of computer science at Ohio State University. In that role, he served as his department’s graduate studies committee chair for 15 years, managing M.S. and Ph.D. programs with combined enrollments of nearly 300 students.

Agrawal has also led large successful proposals in his career, such as the NSF CISE research infrastructure proposal that involved 15 faculty members. His own research has been strongly funded by both NSF and DOE, including winning the prestigious NSF Career Award. Agrawal is an author of more than 250 published research articles.