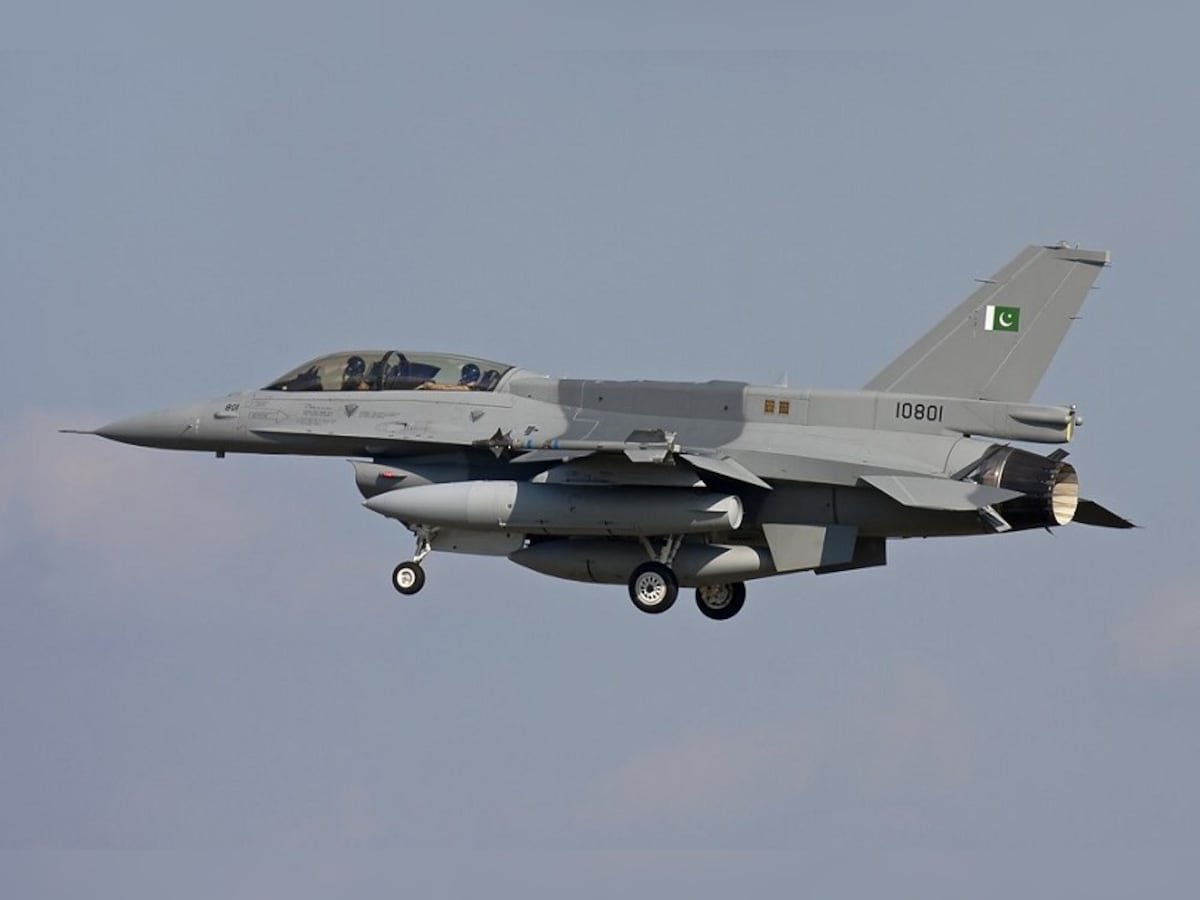 NEW DELHI, (ANI) – Calling US military aid to Pakistan ‘myopic strategic calculations’ and bizarre, Indian experts expressed concern regarding the deal. The United States on September 7 approved the sale of F-16-related equipment for an estimated cost of $ 450 million to Pakistan. The Biden administration reversed the decision taken by the previous government to stop all defense and security assistance.

Sushant Sareen, a Senior Fellow of Observer Research Foundation pointed out “if they have money for the Air Force jets, then they should have money for feeding their people and rebuilding whatever damage has come from the floods.”

“The second thing which comes to mind is the ridiculous excuse, which the Biden Administration has given that this is being given to Pakistan to fight terrorism as part of counterterrorism cooperation. I haven’t heard a more bizarre, kind of an excuse from the Americans. Now if the Americans don’t know that Pakistan is a terror-sponsoring country, then nobody else would know it,” Sareen said.

While other experts see this as a matter of great concern, G Parthasarthy, former Indian High Commissioner to Pakistan said that some signal should be sent to the United States, not just political but in terms of action or issues. “For the F-16 Fighters, I see this as a matter of concern. They are saying that they are not giving any new capability. Let us remember that those aircraft have very advanced radar and very advanced missile capabilities. Let us not forget.”

The former envoy contended that this is very clearly designed to give Pakistan an edge in fighting capabilities and capabilities.

“Particularly, as I said, it has been used literally in the past against us. So, I don’t buy this American argument. It’s just not analyzing, it’s a very clear signal to India that they are planning to give Pakistan the capabilities to match us or whether you’re better than us. I think we should take it up with concern and I think some signal should be sent to the United States. Not just politically, but in terms of action or issues of their concern because this is something we just can’t ignore,” Parthasarthy added.