HomeIndiaCongress Discusses How to Take on Hindutva – Join or Ignore?

Congress Discusses How to Take on Hindutva – Join or Ignore? 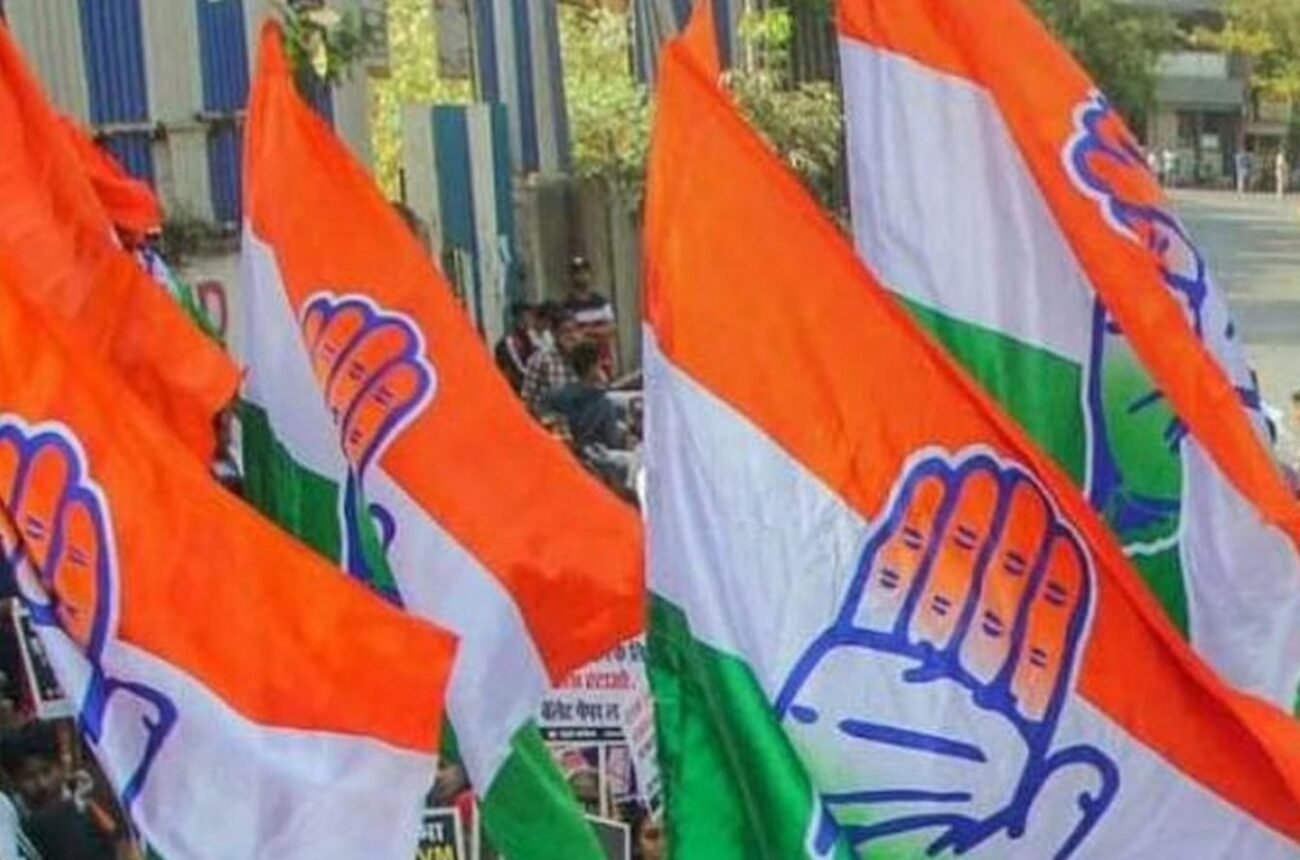 Congress Discusses How to Take on Hindutva – Join or Ignore?

UDAIPUR, (IANS) – The Chintan Shivir of the Congress discussed about ideological clarity, underlining there should be no confusion in the party even as different voices seemed emanating from different regions.

The Hindi heartland people were wary of the Congress being termed as ‘Muslim party’ so they wanted to toe the line of soft Hindutva.

Meanwhile, the people of Northeast and South had different views on it with the southern states opining the party should stick towards its secular credentials and “not fall into BJP’s trap”.

Meanwhile, the Muslim leaders of the party were of the views that withering support from the community is the reason behind the Congress not taking an aggressive stand, with many leaders asserting that to confront the BJP, the Congress should not get into the Hindu-Muslim issue but push the people-centric and development issues, and question the government on economy, inflation, and other subjects.

Discussing other issues such as alliances, the party leaders said in the meeting that every state has different dynamics, and therefore, state-wise alliances should be considered rather than pan-India alliances.

Two leaders — Chhattisgarh Chief Minister Bhupesh Baghel and former Madhya Pradesh Chief Minister Kamal Nath — were of the idea to toe the soft Hindutva line only to face a stiff counter argument from some leaders, including former Maharashtra Chief Minister Prithviraj Chavan backed by leaders from South. Chavan argued that there should be clarity on the ideological issues, and it should not be a copy of the BJP.

Another leader, who backed the soft ‘Hindutva’ line, was Uttar Pradesh leader Acharya Pramod Krishnam who said that the party should not shy away from it while leaders like B.K. Harisprasad from Karnataka said that the Congress should stick to its core ideology.

Baghel pitched for reaching out to Hindus through programmers and participating in festivals to counter the BJP’s ‘Hindutva’ agenda, which was opposed on the grounds that the Congress should not compromise on its core ideology. It was also said that for short-term electoral gains, it should not look like the B team of BJP.