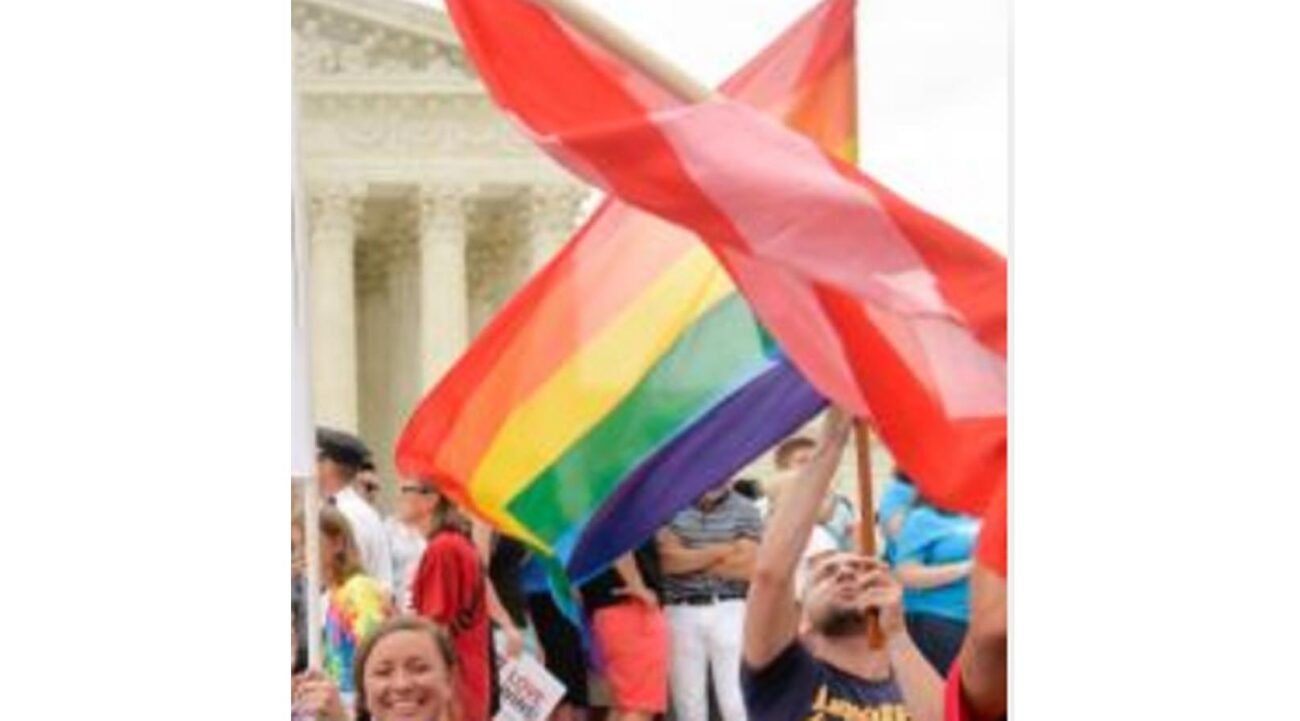 WASHINGTON, DC (IANS) – The US House of Representatives passed a bill on marriage equality in a 267-157 vote, with 47 Republicans joining all Democrats in supporting the measure.

The bill was passed on July 19.

Signed into law in 1996, the Defense of Marriage Act defines marriage for federal purposes as the union of one man and one woman and allows states to refuse to recognize same-sex marriages granted under the laws of other states.

The White House said in a statement that the Respect for Marriage Act “would enshrine the right to Federal recognition of marriage for same-sex and interracial couples.”

Conservative Justice Clarence Thomas penned a concurring opinion on the decision, signaling rulings on marriage equality and contraception should also be reconsidered.