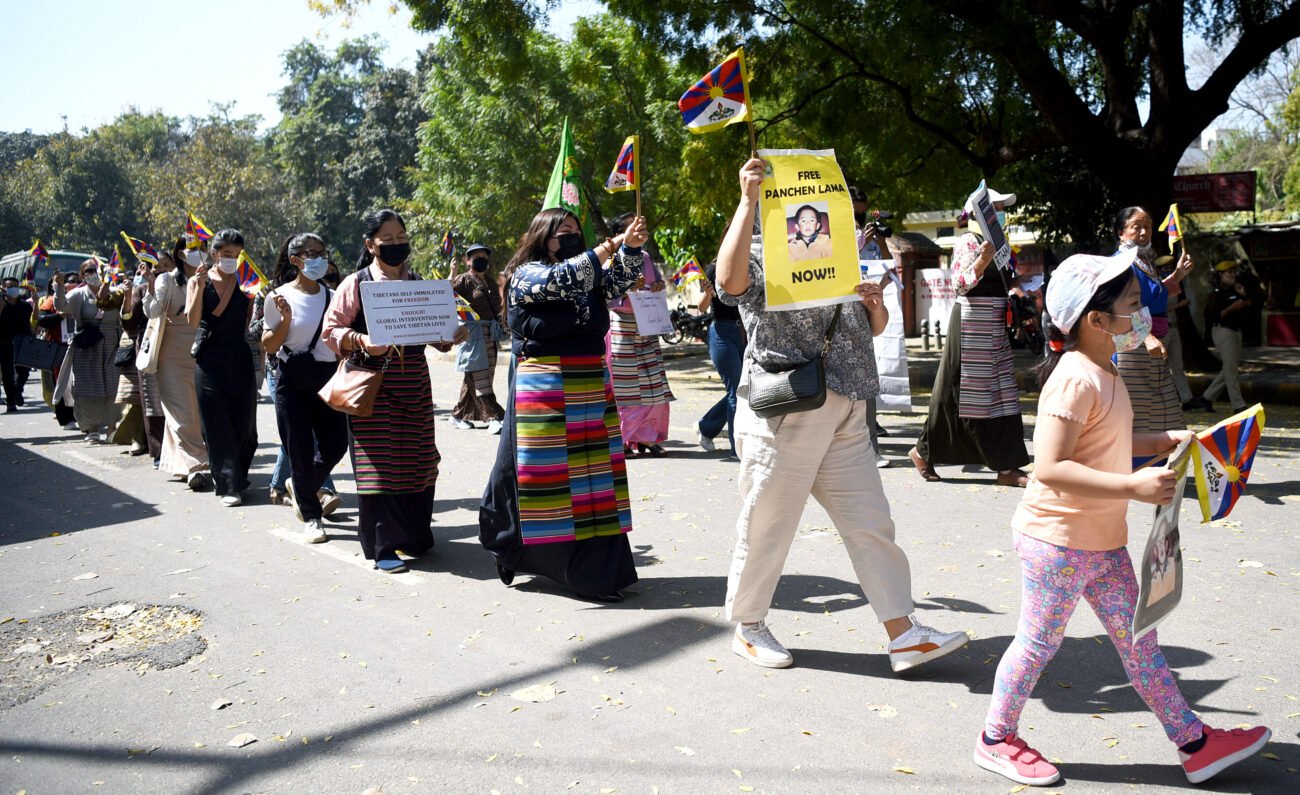 The ‘Promoting a Resolution to the Tibet-China Conflict Act’ faults China for failing to meet expectations of participating in dialogue with the Dalai Lama or his representatives and recognizing that Tibetans have a right to self-determination–and that China’s policies preclude them from exercising that right.

Under China’s brutal occupation, Tibet is now the least-free country on earth alongside South Sudan and Syria–according to the latest rankings from the watchdog group Freedom House–and the Chinese government has refused to negotiate with Tibetan leaders since 2010.

“Congress has had a long and abiding interest in a peaceful resolution to the conflict between Tibet and China. The United States government has consistently called on Chinese officials to return to dialogue, without preconditions. But that hasn’t worked. The Chinese continue to turn their backs on the Dalai Lama. Our bipartisan legislation seeks to strengthen US policy by grounding it in international law and countering Chinese disinformation, with the aim of getting the two sides to negotiate a durable solution,” the bill reads.

In recent years, the US has also passed several pieces of legislation on Tibet as it continues to support the nation against Chinese atrocities.

During the 2020 presidential campaign, then-candidate Joe Biden promised to “work with our allies in pressing Beijing to return to direct dialogue with the representatives of the Tibetan people to achieve meaningful autonomy, respect for human rights, and the preservation of Tibet’s environment as well as its unique cultural, linguistic and religious traditions.”

Biden has already delivered on one of his campaign promises by appointing a new Special Coordinator for Tibetan Issues. In December 2021, Uzra Zeya, the Under Secretary of State for Civilian Security, Democracy and Human Rights, took on the Special Coordinator role.