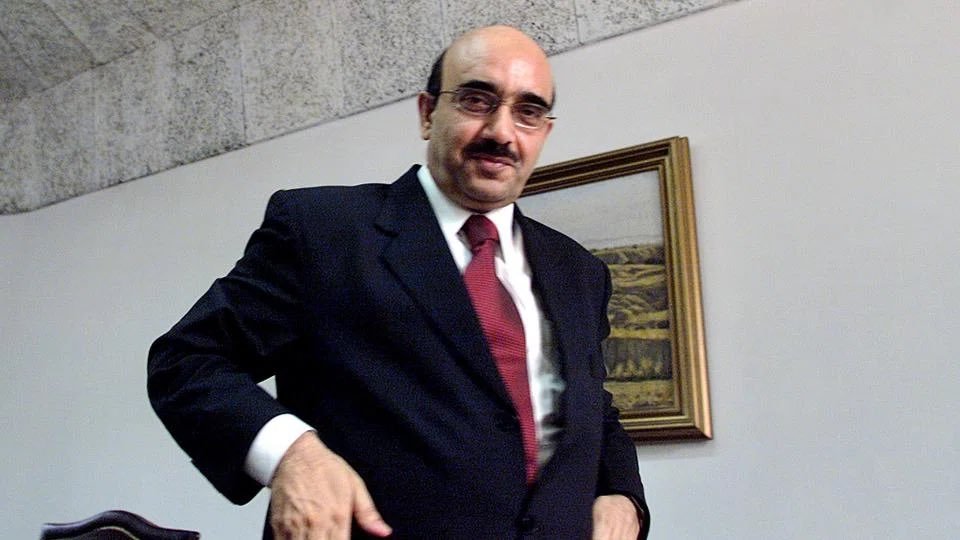 WASHINGTON, DC (IANS) – A congressman has called for the designation of Pakistan as a state sponsor of terrorism, while two others have sought a probe into Ambassador Masood Khan’s alleged links with Kashmiri and Pakistani groups.

The initiator of the move is Rep. Scott Perry, a Republican from Pennsylvania.

The bill moved by him seeks to “provide for the designation of the Islamic Republic of Pakistan as a state sponsor of terrorism, and for other purposes.”

The bill has now been referred to the US House committee on foreign affairs.

The proposed sanctions include restrictions on foreign assistance; a ban on defense exports and sales; certain controls over export of dual use items; and miscellaneous financial and other restrictions.

Others call for penalizing persons and countries engaging in trade with a state declared a sponsor of terrorism.

Only four countries have been designated sponsors of terrorism so far: Cuba, North Korea, Iran, and Syria.

Khan, Pakistan’s new ambassador to the US, is a senior diplomat who once served in New York as Islamabad’s permanent representative to the US.

He was also the President of Pakistan occupied Kashmir till Aug. last year, Dawn reported.

The three US lawmakers have called for an investigation into allegations that Khan, who has already been confirmed as Pakistan’s ambassador to the US, has links with Muslim groups and organizations in the US.

Last month, another US lawmaker had tried to block Khan’s posting.