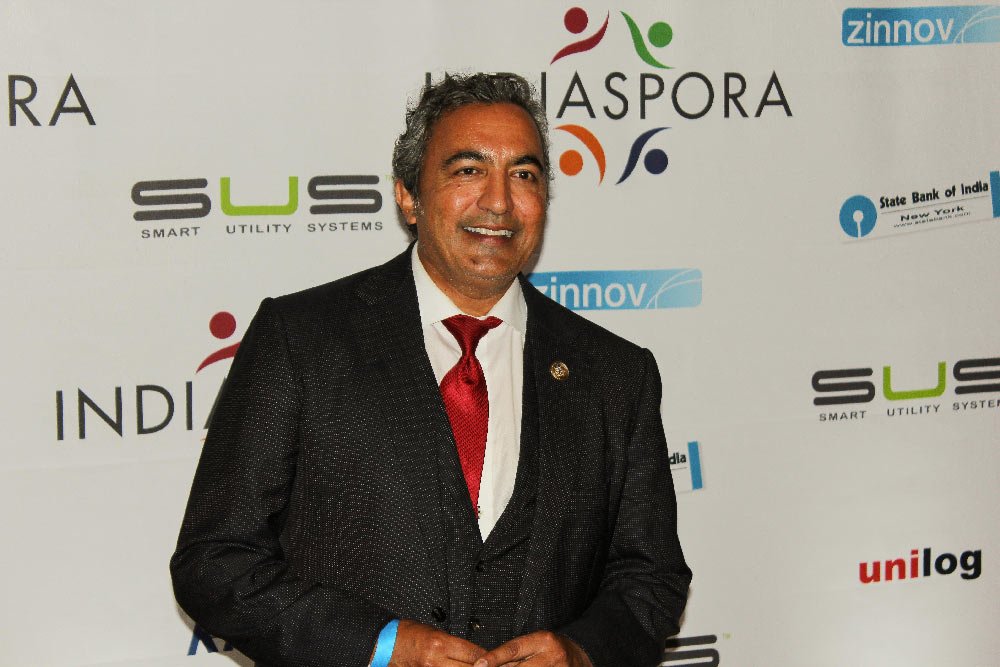 WASHINGTON, DC – CA Congressman Ami Representative Ami Bera will be part of the US Presidential Delegation to Korea to attend the inauguration of President-elect Yoon Suk Yeol.

“It is an honor to be invited by President Joe Biden to travel to South Korea to attend the inauguration of President-elect Yoon Suk Yeol,” said Bera, Chairman of the House Foreign Affairs Subcommittee on Asia, the Pacific, Central Asia, and Nonproliferation.

“The U.S-South Korea partnership, anchored in our shared values of democracy and a free market economy, continues to be the linchpin of regional security and prosperity in the Indo-Pacific. During a time of rapid geopolitical change and emerging threats in the region, our alliance will be key to solving the biggest challenges of the 21st century,” Bera said in a statement.

The delegation will be led by Douglas Emhoff, Second Gentleman.