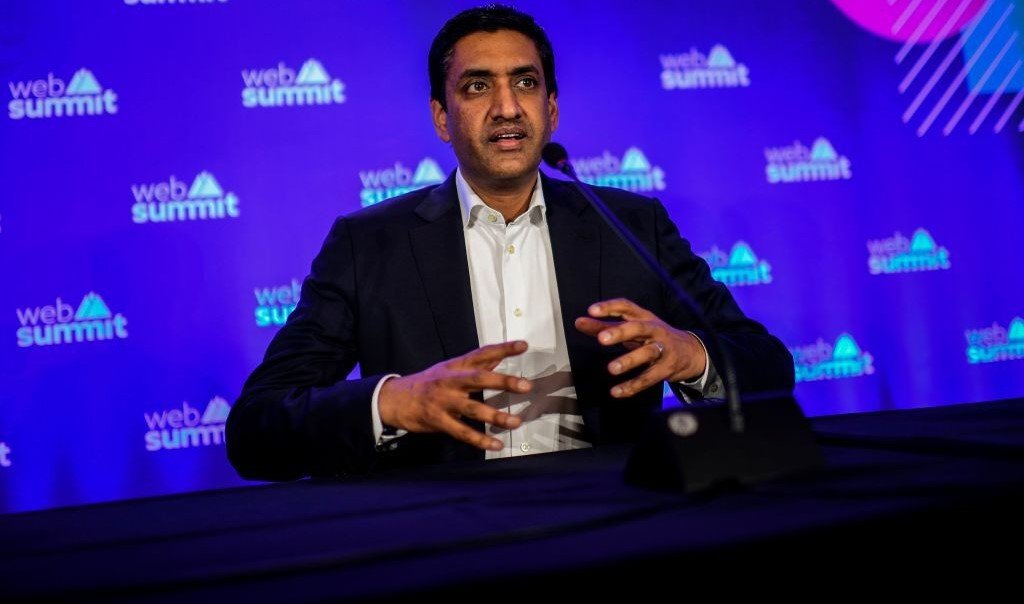 The Ro Khanna Campaign for Congress announced April 5 that it has raised more than $1.5 million in the first quarter of 2021. One hundred percent of the support comes from individual donors and grassroot support, it said.

The campaign stated that Indian American Rep. Khanna, D-California, “does not accept any support from PACs and lobbyists, continuing his pledge from eight-plus years ago as the first major federal candidate to make a ‘no PAC’ pledge, now a gold standard in politics.”

The first fundraising quarter is traditionally the most difficult, yet the Khanna campaign has been able to successfully identify a diverse group of support throughout the state from Mount Shasta to San Diego and throughout his district of Silicon Valley, it said.

“This fundraising success shows the excitement within the progressive movement and energy for Ro’s hard work on Capitol Hill, now in his third term,” the campaign noted.

“I’m looking forward to the opportunities the year ahead will bring. I appreciate my supporters who share that excitement and have demonstrated their belief in our shared accomplishments by giving to our campaign,” said Khanna. “This raise allows our campaign to help my frontline colleagues in Congress hold onto their seats while continuing to fight for progress. I’m thankful to my supporters and share their excitement in continuing the mission for a stronger California and nation.”

“This is the largest fundraising quarter of Ro’s public service career. And likely one of the biggest raises in both the House and Senate this quarter,” added campaign manager and founder of CDT Strategies, Cooper Teboe. “The success of this quarter shows the excitement in our movement and the work Ro is doing in Congress. I haven’t seen support like this for Ro since he first announced he was considering running for Congress. It’s incredible to see the progressive, tech and AAPI communities come out so early in the year for this unprecedented quarter and shows what a leader Ro has become since entering office.”