HomeGlobalCould Kal Penn Be The Next Host Of ‘The Daily Show’?

Could Kal Penn Be The Next Host Of ‘The Daily Show’? 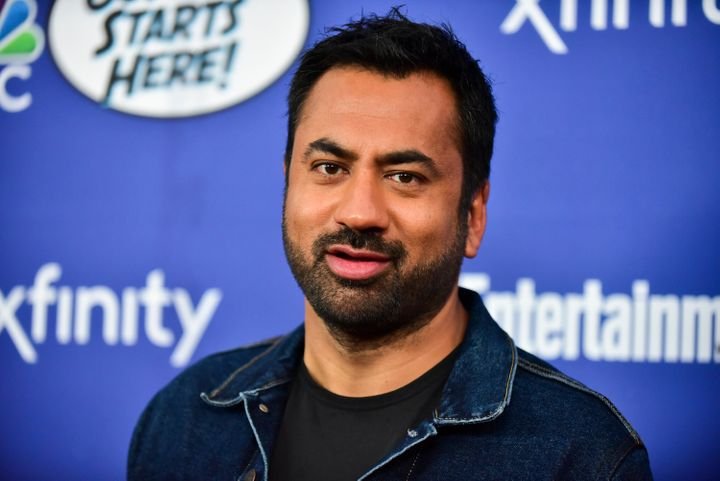 Could Kal Penn Be The Next Host Of ‘The Daily Show’?

LOS ANGELES, CA – Kal Penn has not denied the possibility of taking over the hosting gig at Comedy Central’s ‘The Daily Show.’ While joshing around on ‘The Late Late Show with James Corden,’ the host asked Penn about his name being bandied about as a replacement for Trevor Noah who leaves the job next month.

The Indian American comedian’s response, “I grew up on Jon Stewart’s TV show, and obviously, I revere Trevor Noah, so the mere fact that I was even mentioned in an article like that is a huge honor, I feel like I should leave it at that. I mean, who wouldn’t want to have that opportunity? It’s a show that I think many of us grew up on and just really appreciate.”

Penn shot to fame with the “Harold and Kumar” films and later as a sports medicine doctor on the hit TV show “House.” The New Jersey native has worked as an associate director of the White House Office of Public Engagement, where he was President Obama’s Liaison to Young Americans, Asian Americans and Pacific Islanders, and the Arts communities in America. He has also served as an Adjunct Lecturer in Sociology and Film Studies at the University of Pennsylvania, and in Sociology and Political Science at the University of California, Los Angeles.