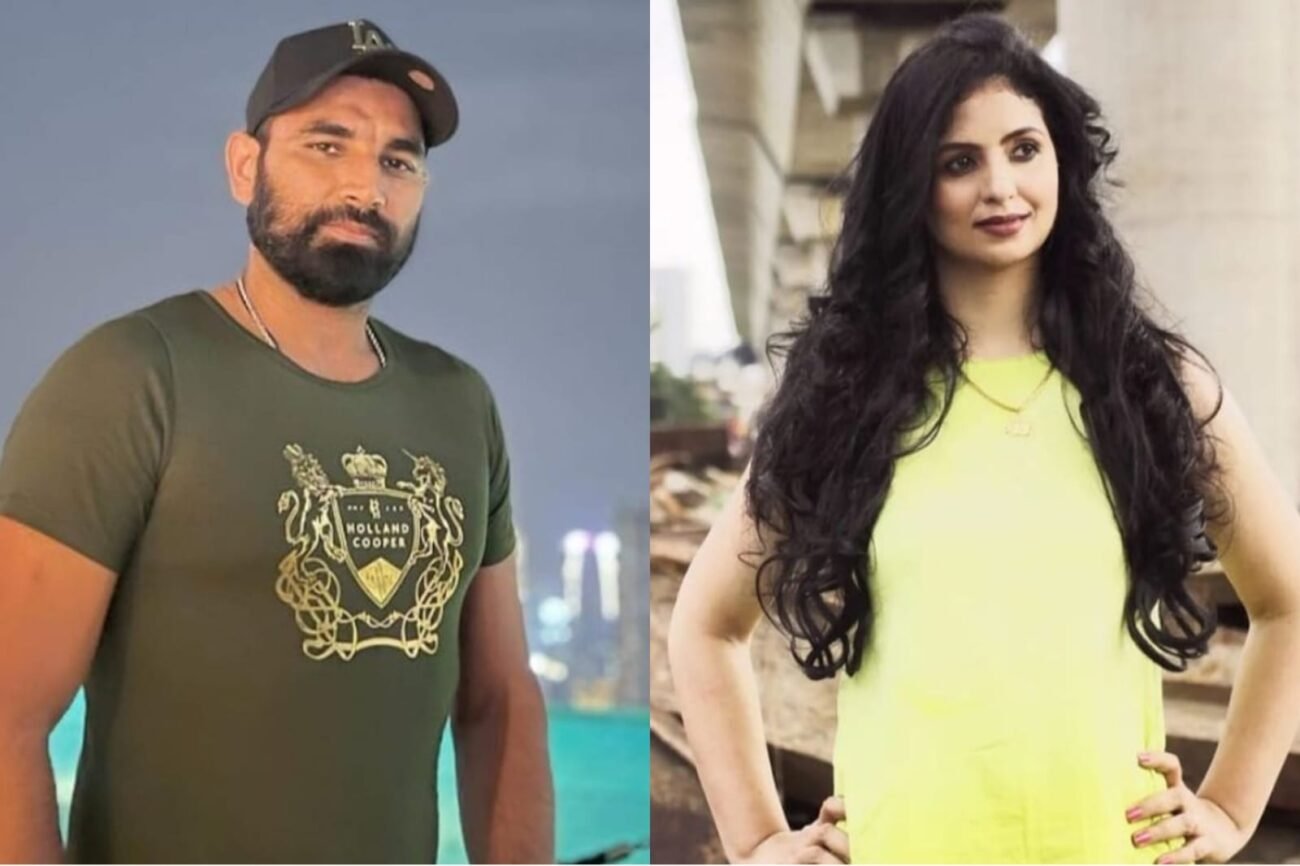 DUBAI, (IANS) – Mohammed Shami’s estranged wife Hasin Jahan has once again come into the limelight with her social media post, taking a veiled attack on the Indian pacer.

After the victory of Team India in the Asia Cup Hasin Jahan shared a photo of Hardik Pandya and it looks like she has taunted her Shami with the caption, saying ‘country’s dignity cannot be saved by womanizers’. It seems that Hasin Jahan has targeted Mohammed Shami in this way without naming him.

Hardik, who led India to victory with a six, had a big hand in helping India to a five-wicket win against Pakistan. He was also adjudged man of the match for his all-round performance.

Following the victory over Pakistan, Hasin Jahan posted a photo of Hardik Pandya on Instagram with the caption, “Congratulations. A memorable victory. Thanks to our Tigers for helping the country win. This had to happen; the country’s reputation and honor are protected by honest patriots rather than criminals and womanizers.”

The post sparked widespread outrage among fans and many criticized Hasin Jahan for her veiled attack on Shami.