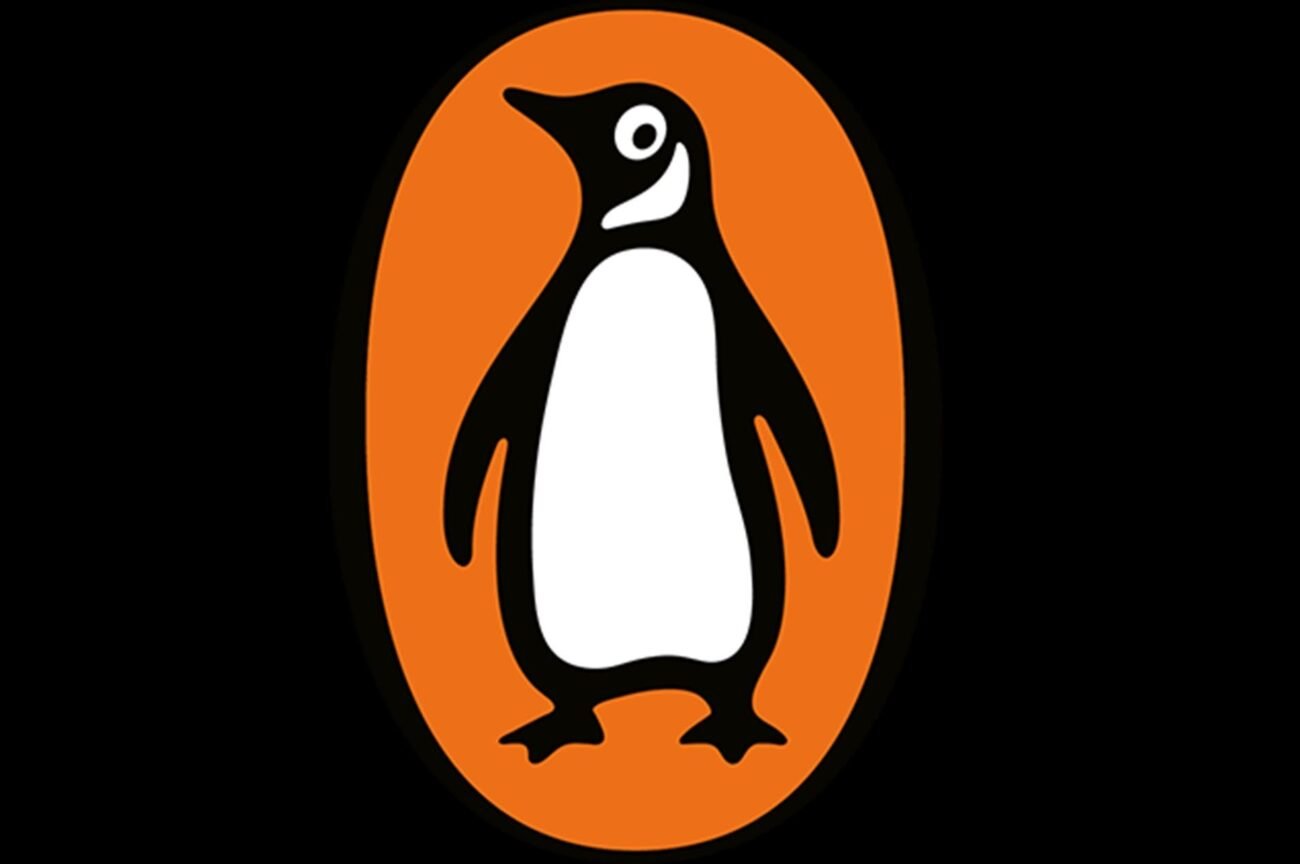 WASHINGTON, DC (IANS) – A US court has blocked a $2.2 billion merger between the world’s largest book publisher Penguin Random House and its rival Simon & Schuster.

In a brief order, US District Judge Florence Pan said the deal could “substantially” lessen competition in the publishing industry.

The US Department of Justice filed a lawsuit to stop the deal last November.

Penguin Random House was formed through the merger of two major publishers from the UK and the US in 2013,

“The court finds that the United States has shown that the effect of the proposed merger may be substantially to lessen competition in the market for the US publishing rights to anticipated top-selling books,” Judge Pan said in her two-page order.

Penguin said in a statement that it would appeal against the decision, calling it “an unfortunate setback for readers and authors”, reports the BBC.

During a trial in August, the US government argued that Penguin and Simon & Schuster combined would control nearly half the market for publishing rights of blockbuster books

Penguin’s lawyer Daniel Petrocelli said the two publishing houses would deliver “enormous benefits” to readers and authors as they would continue to compete against each other even after merging.

“You might as well say you’re going to have a husband-and-wife bidding against each other for the same house. It’s kind of ridiculous,” he told the court.

“The proposed merger would have reduced competition, decreased author compensation, diminished the breadth, depth, and diversity of our stories and ideas, and ultimately impoverished our democracy,” US Assistant Attorney General Jonathan Kanter said in a statement.

It comes as the US administration steps up its regulation of anti-competitive practices.