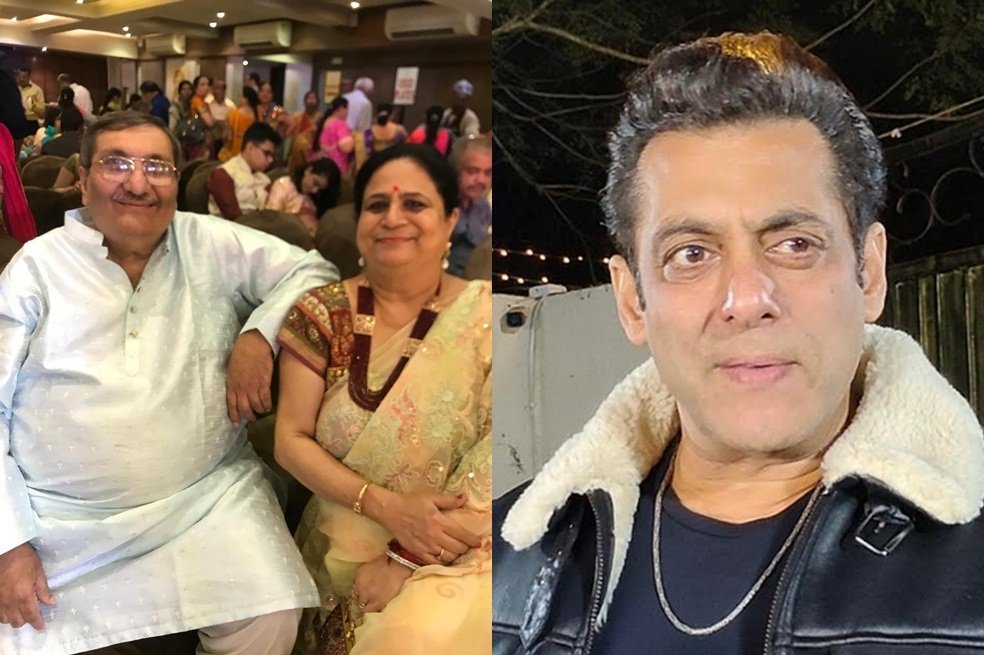 MUMBAI (IANS) – In a key development in one of the most avidly watched pre-trials, a Mumbai court on Mar.23 rejected a notice of motion filed by Bollywood megastar Salman Khan seeking a gag order on his NRI neighbor Ketan R. Kakkad from posting any content on social media.

Salman, vide the notice of motion, sought an interim injunction barring Kakkad from posting or uploading any objectionable content about alleged violations of laws being committed at the actor’s 100-acre farmhouse in Panvel, Raigad.

Mumbai Sessions Judge A.H. Laddhad heard lawyers from both sides at length during the online and in-person hearings for over six weeks before passing the much-awaited order.

Singh and Pratap said that Kakkad and his wife Anita had returned to India to lead a retired life at their Panvel plot – adjacent to Khan’s Arpita Farms – purchased in 1996.

Though the families enjoyed cordial relations for years, the situation suddenly changed after 2014 when the elderly couple returned from the US for good to build an eco-friendly Lord Ganesha temple, small cottage, and an ashram at their plot.

Owing to certain “encumbrances” and obstacles like a massive gate created by Salman, the Kakkads were allegedly prevented from accessing their own plot for the past few years.

They said prior to 2014, the two families regularly hosted each other, went for jogging and even fishing at a nearby rivulet, but now the Kakkads have not been able to visit their land for several years, even to pray at their small temple and the electricity connection to their land was snapped by certain local officials.

Stung by the unexpected change in the Khans’ stance, the Kakkads approached all departments concerned like Revenue, Forests, the local police and even the local courts seeking justice, besides venting his ire in public.

Singh and Pratap said that later, Kakkad took to social media platforms to highlight how alleged illegal constructions were carried out in the eco-sensitive area, violating provisions of the Matheran Eco-Sensitive Zone, causing great harm to the environment.

Arguing in the courts, Kakkad’s lawyers said that the videos or statements on social media platforms like YouTube, Facebook and Twitter were “not obscene”, did not use “foul language” but were merely the plea of a hapless couple seeking access to his land, electricity and “darshan at his tiny temple”.

Salman’s lawyers put up Kakkad’s purported statements on “child trafficking, drug trafficking, graveyard, girlfriends”, and sought to gag him to the point of not speaking about the actor’s Panvel farmhouse.

However, Singh and Pratap denied the accusations and argued that these utterances were actually made by others, circulated widely in the print, electronic, and social media, wherein Kakkad was quoted out of context, causing damage to his own reputation and portraying him in a bad light.

“Salman Khan has blatantly restricted Kakkads from using his own land. He is more ‘infamous’ than famous, has not come with clean hands and suppressed material facts from the court, hence he (Khan) cannot demand equity. The case should be dismissed with costs,” argued Pratap.