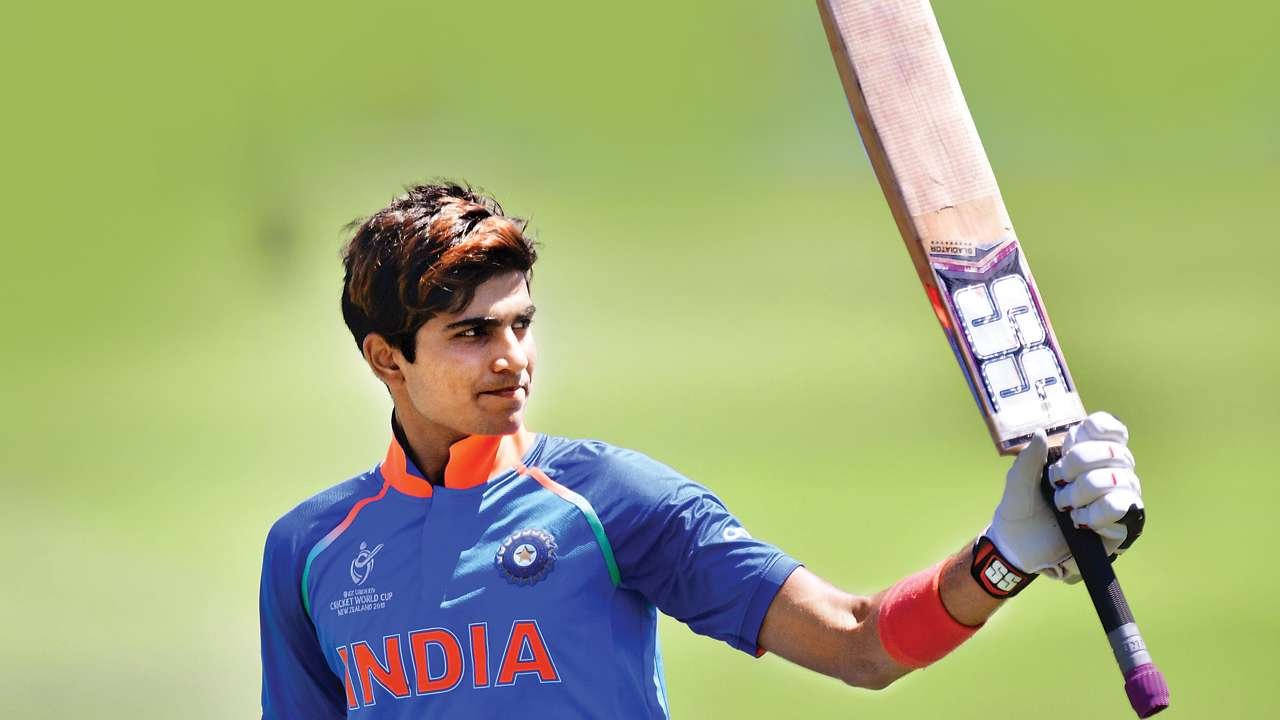 MUMBAI, (ANI) – Ever since photos of Sara Ali Khan and cricketer Shubhman Gill went viral, social media has been abuzz with rumors of them dating.

Prior to these reports, Shubhman Gill was rumored to be dating Sachin Tendulkar’s daughter Sara Tendulkar. And social media users have been teasing him with memes and hilarious posts linking him with both the ‘Sara(s)’. As the cricketer celebrates his birthday, his close friend joined the bandwagon and wished him with a quirky note that has a ‘Sara’ reference in it!

Shubhman Gill’s friend Khushpreet Singh Aulakh posted a bunch of photos with him and wrote, “Happiest birthday to My Main Man, The OG, Annoying and the google graduated baby but honestly My life would suck without you I hope God will bless you with more success, excuses, google knowledge and bhut SARA pyaar from everyone.”

Fans are however confused whether the post was directed towards Sara Ali Khan or Sara Tendulkar!