HomeEntertainmentCinemaDancing Legend Helen Gets Back to Acting 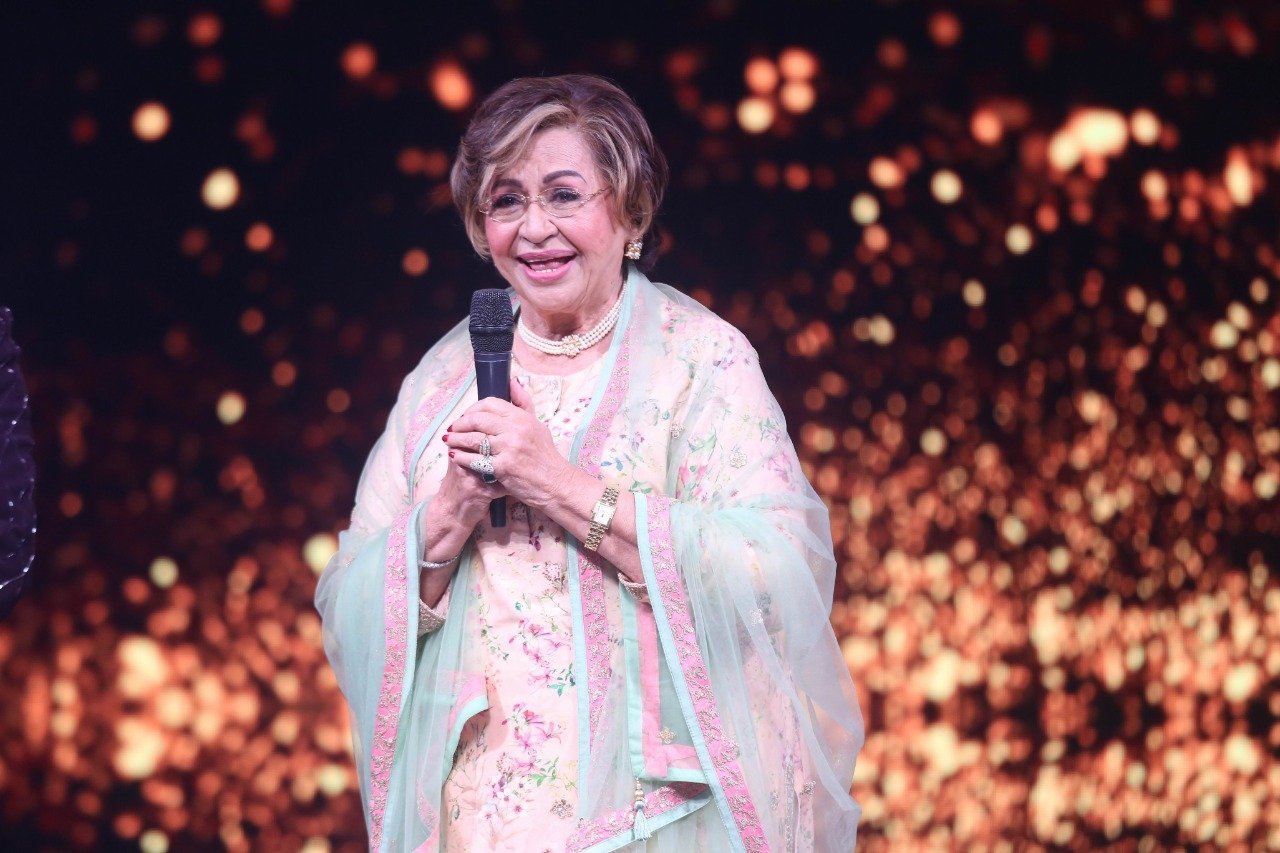 MUMBAI, (IANS) – Veteran star Helen is all set to make a comeback with a neo-noir crime drama series titled ‘Brown’. It also marks her debut in the digital platform.

The series, directed by Abhinay Deo, is set in the city of Kolkata. Based on the book by Abheek Barua’s ‘City of Death’, ‘Brown’ also features Karisma Kapoor and Surya Sharma.

Helen said that when she was first approached, what put her to ease was the “clarity and assurance the team gave me about my role. I identify with this character, and I plan to simply enjoy myself as I return to the set.”

The octogenarian added that she “was nervous looking at how things have changed since I was last on screens, but having witnessed the change, it is all good and is in fact, fascinating to say the least, for this is a space I have never experienced before.”

Often cited as one of the most popular nautch dancers of her time, Helen made her debut in ‘Howrah Bridge’ when she was just 19. She was then seen in films such as ‘Sholay’, ‘Gunga Jumna’,’Caravan’, ‘C.I.D.’ and ‘Jewel Thief’, among many others.

She was last seen on the silver screen in Madhur Bhandarkar’s ‘Heroine’, which was released in 2012.