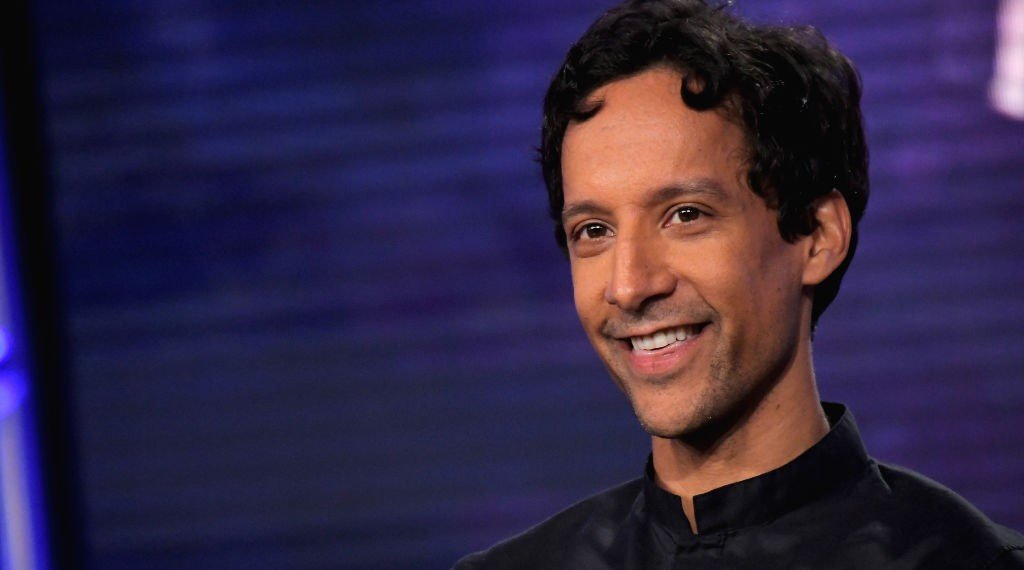 The dark comedy is the film adaptation of Swedish actor Jonas Karlsson’s existential novel, “The Room,” about an office outsider who discovers a mysterious place of refuge, according to the Hollywood Reporter.

The office satire, reported the publication, sees Hamm play Orson, a compulsive bureaucrat who discovers a secret room his co-workers deny exists; Pudi as the messy office colleague, Rakesh; Gadon as Alyssa, a charming receptionist who catches Orson’s eye; and Heyerdahl as the well-meaning boss, Andrew.

An established television and film actor, Pudi starred in the television series, “Powerless”; voiced Brainy in the animated film, “Smurfs: The Lost Village”; and starred in “The Tiger Hunter,” which won Best Picture at the Carmel International Film Festival.

His breakout role was on the critically acclaimed comedy series, “Community,” earning him a Best Supporting Actor in a Comedy Series nomination at the Critic’s Choice Awards in 2012 and 2013.

In 2014, Pudi made his directorial debut with the ESPN Film’s 30 for 30 documentary short, “Untucked.” His other feature work includes starring in the European film, “Vijay and I,” and the independent comedy, “Larry Gaye: Renegade Male Flight Attendant.”

Half Indian and half Polish, Pudi was born and raised in Chicago, Illinois. He graduated from Marquette University, where he was the recipient of the inaugural Chris Farley Scholarship.

Pudi studied improv at the Second City Chicago’s Conservatory program and is a founding member of Siblings of Doctors, a trio of Indian American comics who perform sketch comedy and improv at various comedy festivals around the country. His stage credits include the off-Broadway hit, “Found,” and Los Angeles’ “Huck & Holden.”