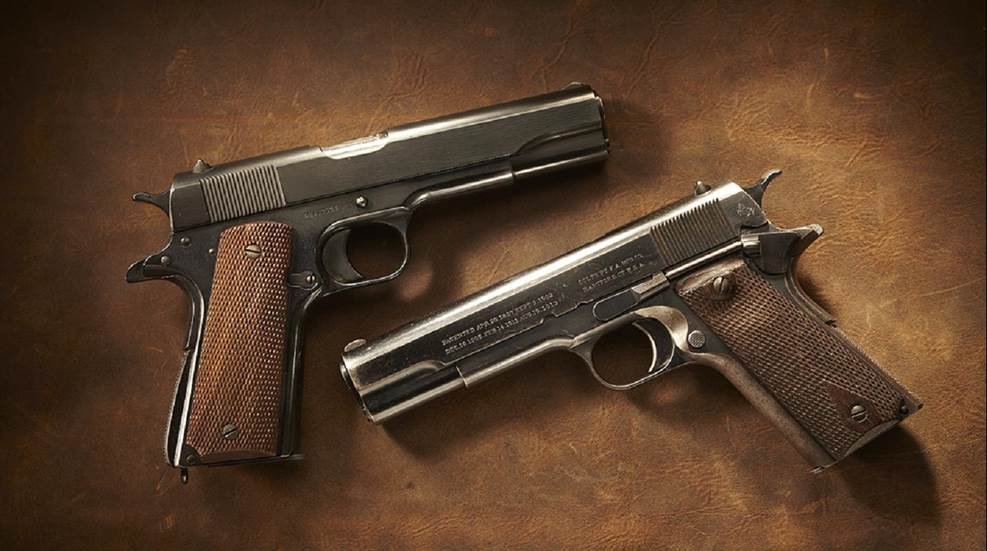 NEW YORK, NY (IANS) – Two Indian men have been shot dead in Canada, 10 days after an eerily similar killing of Ripudaman Singh Malik, who had been acquitted of charges of bombing an Air India plane.

Meninder Dhaliwal and Satindera Gill were killed on July 24 at the British Columbia resort village of Whistler.

The two latest victims were shot in broad daylight while sitting in a car in a public place like Ripudaman Malik and as in that incident, a car was also found burning nearby, according to media reports.

The two incidents, however, have not been linked by officials.

Two persons who have not been publicly identified have been arrested in connection with the latest killings, CTV reported quoting officials.

But there have been no arrests yet in the killing of Malik.

Dhaliwal, along with his brother Barinder, was on a list of six men, four of them of Indian descent, released last year by the Vancouver Police Department which called them “gangsters” who “pose a significant risk to the safety of the public”.

Police Chief Adam Palmer warned while releasing their pictures, “Our police intelligence leads us to believe that the individuals we have identified today may be targeted by rival gang members”.

Dhaliwal was a member of a gang known as “Brother’s Keeper”, while Gill was not known to be involved with gangs, the Vancouver Sun reported.

CTV said that the Integrated Homicide Investigation Team confirmed Dhaliwal and Gill had been targeted and the shooting was linked to an ongoing gang conflict in British Columbia’s Lower Mainland region that includes Vancouver.

The Sun said that the BK has been involved in violent conflicts over the years with the gang known as “United Nations” and with some members of “Red Scorpions”.

It said that last year Dhaliwal’s brother Harb was killed outside a Vancouver restaurant when he was with him and Barinder.

Meninder chased the gunman, Francoise Gauthier, and stabbed him in the eye, but did not face charges, it added.

Gauthier admitted last month in a Canadian court to carrying out the murder and was sentenced to life in prison, the Sun reported.

It said that both Meninder and Barinder had been shot several times in the past.

Ripudaman Singh was acquitted on charges linked to the bombing of Air India’s Kanishka that killed all on board the Boeing 747 on a flight from Canada to India in 1985.

Once a supporter of the Sikh separatist Khalistan movement, he later made peace with the Indian government, writing to Prime Minister Narendra Modi earlier this year: “I am writing you this to express my deep heartfelt gratitude for the unprecedented positive steps taken by yourself to redress long-reading Sikh demands and grievances.”

He was taken off the Indian government’s blacklist and granted a visa to visit India in 2019.