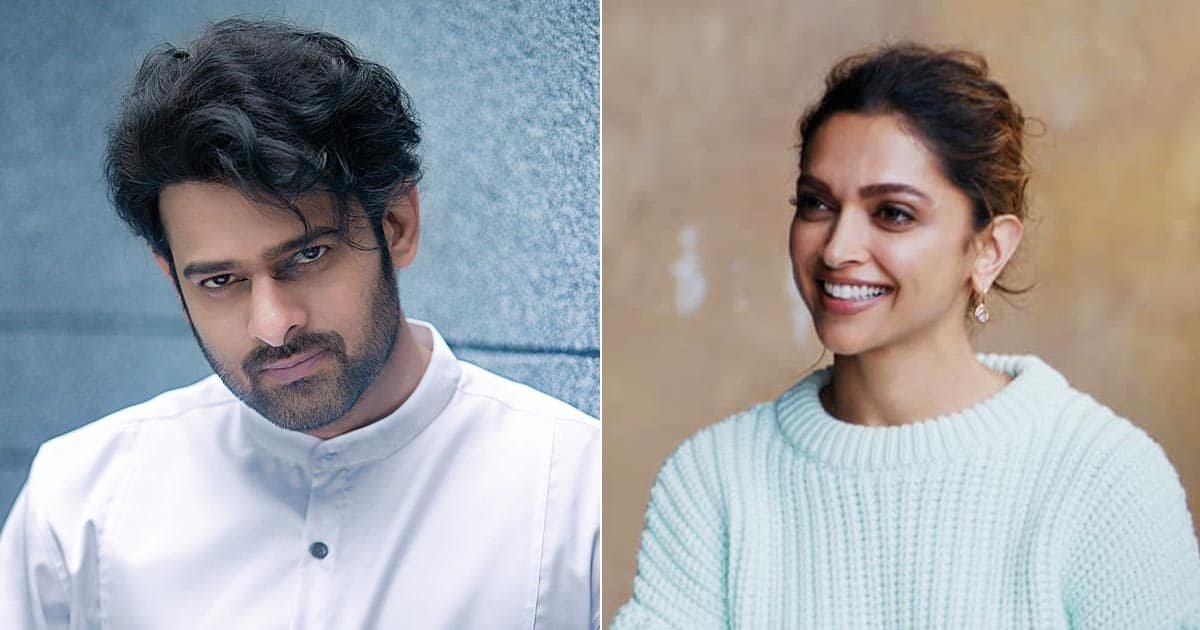 MUMBAI, (IANS) – Telugu superstar Prabhas, who will share the screen with Deepika Padukone in ‘Project K’, has asked the makers to postpone the shoot by a week after Deepika was rushed to the hospital after feeling uneasy on the sets.

Reports say Prabhas, who was shooting for the film with the ‘Piku’ actress in Hyderabad, requested the producers to push the schedule forward by a week to help Deepika recover from her illness.

Last month, the director had revealed that the film is in the early stages of shooting. Nag Ashwin tweeted in Telugu, “We recently wrapped a schedule. Prabhas’ introduction bit was shot in this schedule. The project is still in the early stages of the shoot, so there is still a lot more time to go for the promotions. But rest assured Prabhas’ fans, we are putting our heart and soul into this film.”