HomeGlobalDeepika Meets will. i. am at Time Impact Awards

Deepika Meets will. i. am at Time Impact Awards 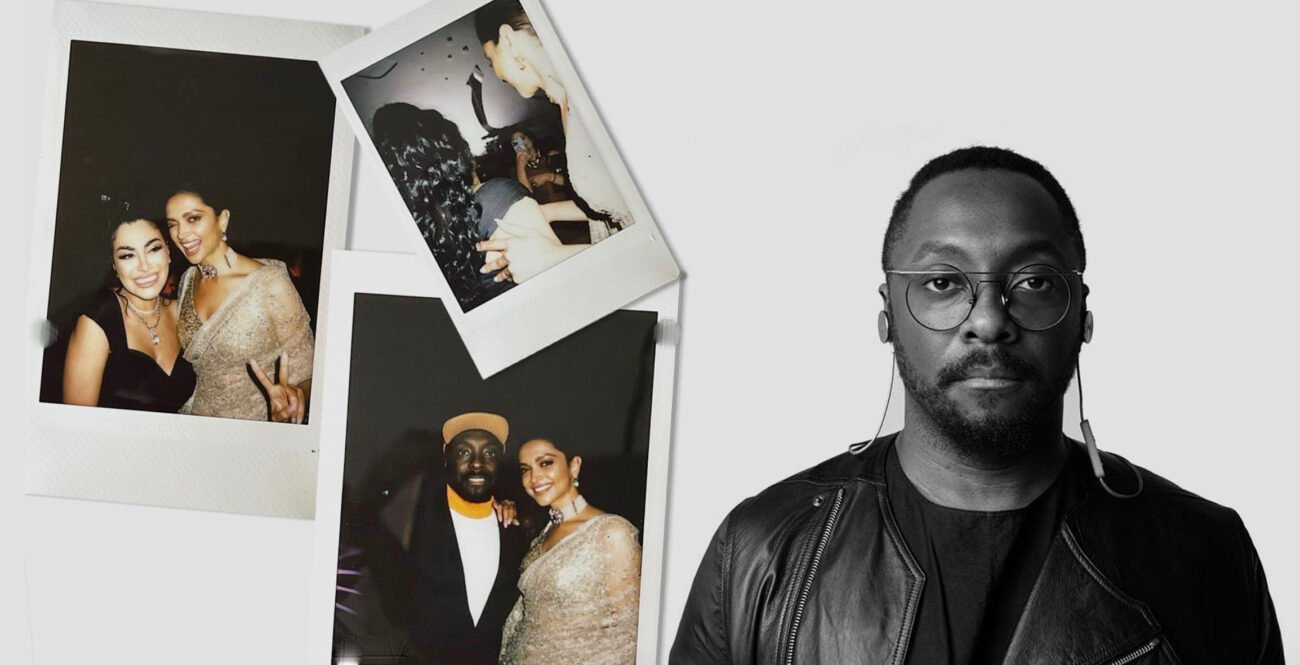 Deepika Meets will. i. am at Time Impact Awards

MUMBAI – Deepika Padukone was honored at a glamorous event at the Time100 Impact Awards ceremony held in Dubai, for her contributions in the field of mental health.

Padukone has been among the earliest in India, to openly talk of her battles with depression even as she ruled the box office. She runs a foundation that deals with the issue and she often sends out messages of support for those who are struggling to make sense of their situation.

In the TIME100 feature, Padukone said, “I had such a deep experience with mental illness. Not talking about it felt dishonest.”

The Bollywood superstar joined other influential names from across the globe on the prestigious Time100 Impact Awards list. Padukone dropped pictures of herself with rapper will. i. am. William James Adams Jr., known professionally as will.i.am, is the founding and lead member of the musical group Black Eyed Peas.
She was joined by her husband, actor Ranveer Singh for the event.