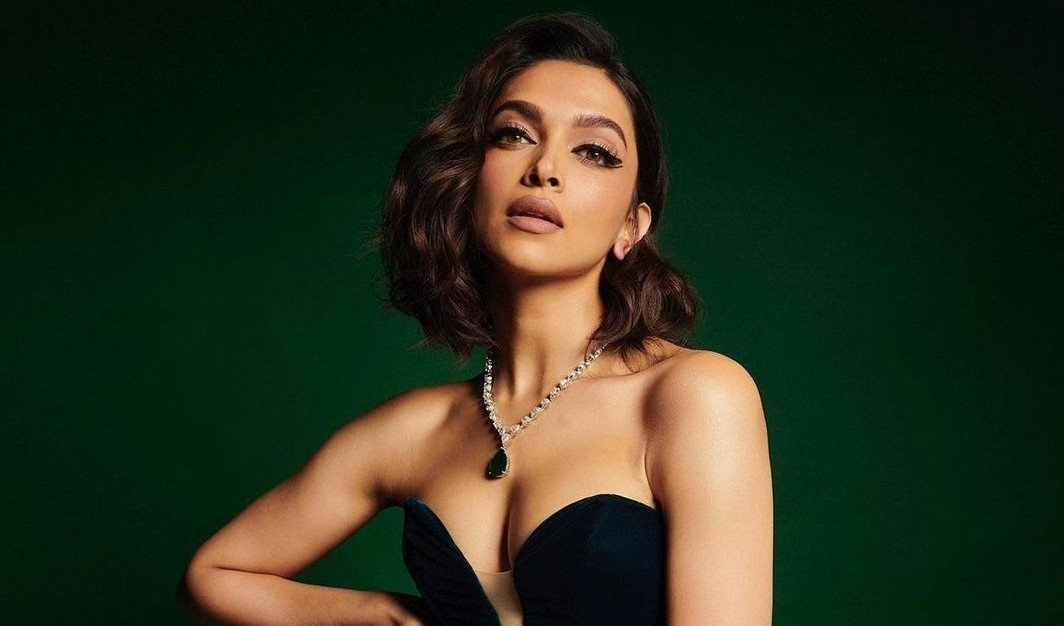 MUMBAI – Deepika Padukone and Ranveer Singh never shy away from publicly professing their love for each other, especially if it gets them fan eyeballs for an upcoming film featuring one (or both) of them.

The special screening in Mumbai of Kabir Khan’s cricket drama ’83’, where Bollywood’s showstoppers celebrated the film with the 1983 World Cup-winning team, gave the power couple an opportunity for yet another PDA moment in a latest post shared by the actress.

Deepika posted a series of pictures on Instagram, where she looked every inch glamorous dressed in a floor-sweeping midnight-green ensemble. She completed her look with a statement jeweled necklace and bold eyes.

For the caption, Deepika simply wrote: “#ThisIs83”. Ranveer couldn’t stop himself from commenting on his wife’s pictures. He exclaimed: “Ufffff.”

In ’83’, Ranveer plays the role of the captain of the 1983 team and cricketing legend, Kapil Dev, who led the underdogs to coveted World Cup glory, beating the mighty two-time previous winners West Indies in the final at Lord’s.

The film is releasing theatrically on Dec. 24.