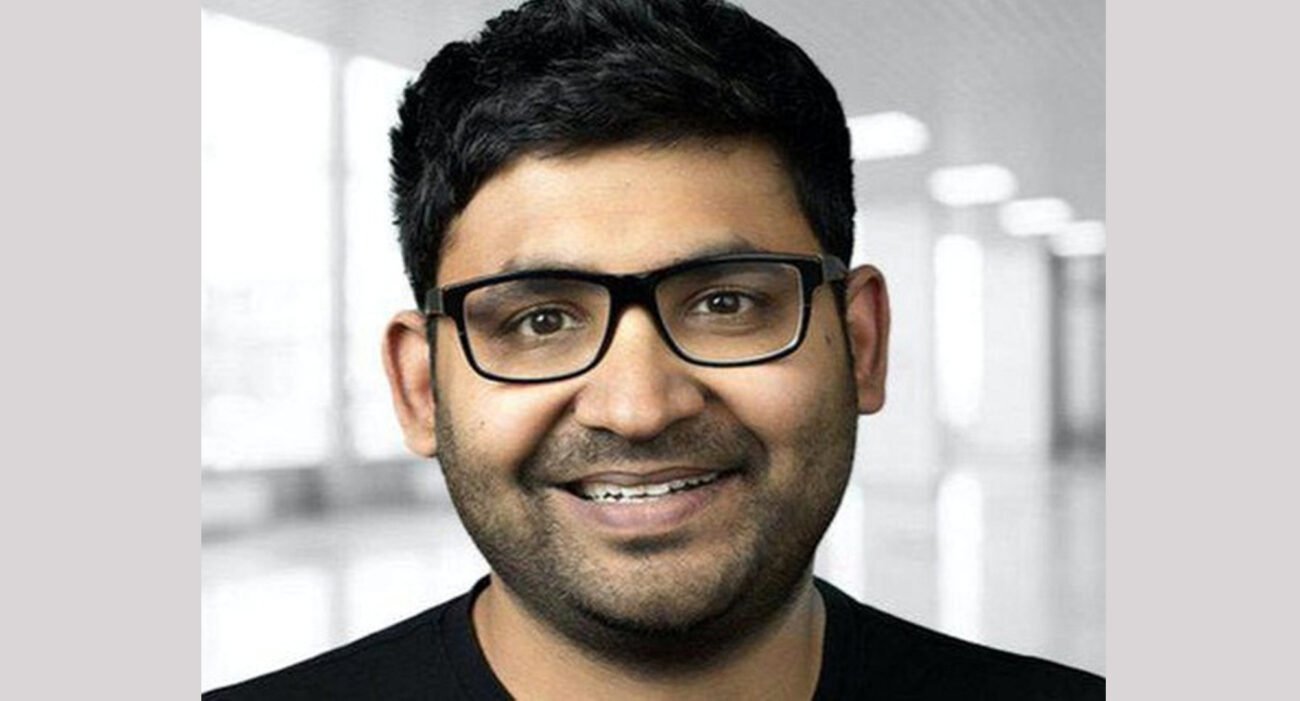 SAN FRANCISCO, (IANS) – Breaking his silence, a defiant Twitter CEO Parag Agrawal has explained why a “lame-duck” CEO has made key changes at the platform amid the $44 billion takeover by the Tesla CEO.

Stressing that “no one at Twitter is working just to keep the lights on,” he said that a lot has happened over the past several weeks.

“I’ve been focused on the company and haven’t said much publicly during this time, but I will now,” he said in a tweet thread.

Agrawal has fired consumer product leader Kayvon Beykpour and head of revenue product Bruce Falck to “take the team in a different direction”.

“Changes impacting people are always hard. And some have been asking why a “lame-duck” CEO would make these changes if we’re getting acquired anyway. The short answer is very simple: We take pride in our work,” he added.

“Regardless of the company’s future ownership, we’re here improving Twitter as a product and business for customers, partners, shareholders, and all of you,” Agrawal added.

On the $44 billion Musk deal, he said: “While I expect the deal to close, we need to be prepared for all scenarios and always do what’s right for Twitter. I’m accountable for leading and operating Twitter, and our job is to build a stronger Twitter every day.”

On hiring freeze and other cost-cutting measures he announced, Agrawal said: “Our industry is in a very challenging macro environment – right now. I won’t use the deal as an excuse to avoid making important decisions for the health of the company, nor will any leader at Twitter.”

Agrawal has said that effective this week, Twitter is pausing most hiring and backfills, except for business-critical roles.

“What can you expect from me going forward? I’m still focused on doing the job, and that includes making hard decisions as needed. I will continue to embrace the deep complexities of our service and our business. And you can expect more change for the better,” the Indian-origin CEO explained.

Musk has put the $44 billion Twitter deal temporarily on hold, as he wants to know how many Twitters accounts spam are or fake before he invests a huge sum of money.

The micro-blogging platform revealed in a filing earlier this week that false or spam accounts represented fewer than 5 percent of its monetizable daily active users during the first quarter.