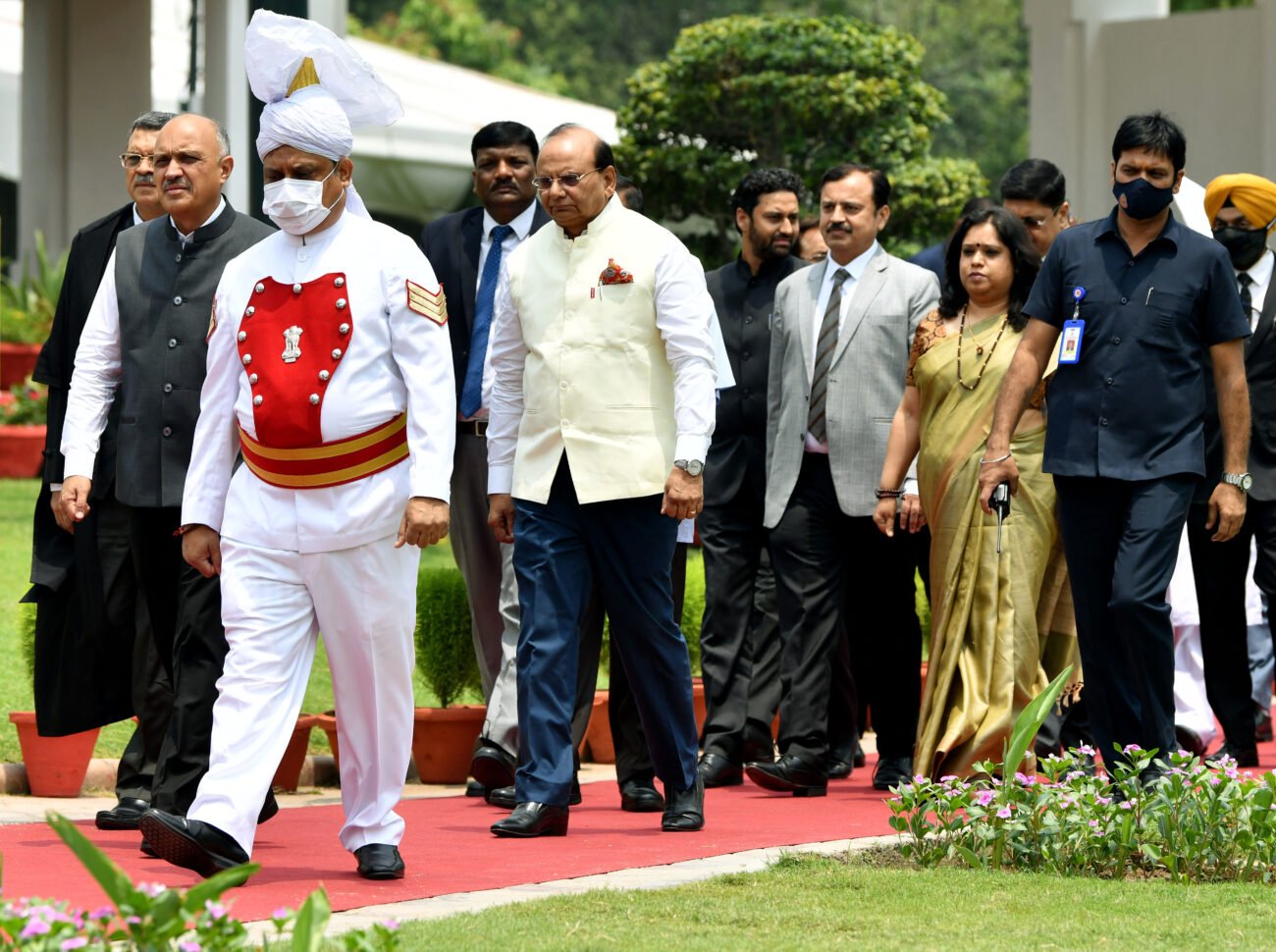 Delhi Gets Its 22nd Lieutenant Governor

Saxena, 64, is the former chairperson of the Khadi and Village Industries Commission. His predecessor Anil Baijal had resigned from the position citing personal reasons.

He was sworn in as the new LG at a simple ceremony in the Raj Niwas by Chief Justice of Delhi High Court Vipin Sanghi.

A Kanpur University alumnus with a pilots license, Saxena was appointed by the Union government as a member of the national committee in March 2021 to commemorate 75 years of India’s independence.

In November 2020, he was nominated as a member of the Padma Awards selection panel for 2021.