HomeIndiaDelhi: Over 250 BJP Workers Deployed For One By-Poll

Delhi: Over 250 BJP Workers Deployed For One By-Poll 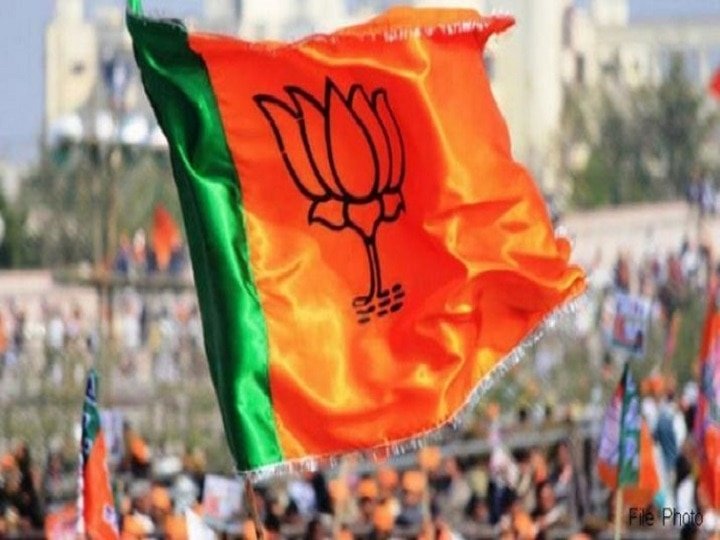 Delhi: Over 250 BJP Workers Deployed For One By-Poll

NEW DELHI, (IANS) – Leaving no stone unturned to win the Rajinder Nagar assembly by-polls, the BJP has deployed over 250 senior workers from across the national capital in the assembly constituency where the polling is scheduled to be held on June 23.

Gupta said one senior worker has been deployed on each of the 177 polling booths of the constituency.

A senior party leader said that the BJP is putting all its effort to win back its stronghold Rajinder Nagar from AAP.

In the 2013 assembly polls, BJP’s Sardar R.P. Singh won the seat but in the next two elections in 2015 and 2020 he lost to the AAP candidate. In the last 2020 Delhi assembly polls, AAP’s Raghav Chadha won from Rajinder Nagar.

The BJP has made Rajinder Assembly by-polls “a contest between local and outsider”.

Polling will be held on June 23 and counting of votes will take place on June 26. The by-poll was necessitated after AAP’s Chadha resigned from the Delhi Assembly after he was elected to the Rajya Sabha from Punjab.