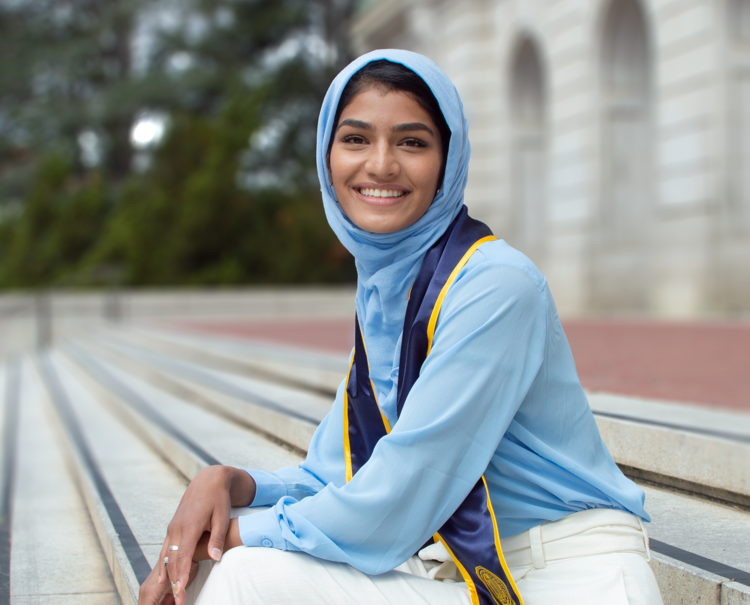 CHICAGO, IL – “My name is Nabeela Syed. I’m a 23-year-old Muslim, Indian-American woman. We just flipped a Republican-held suburban district,” tweeted the victor of the race for the seat of the 51st House District of the IL state legislature. “And in January, I’ll be the youngest member of the Illinois General Assembly,” she added.

Syed flipped a Republican district against incumbent Chris Bos and becomes the first-ever South Asian in the IL state legislature and at 23, the youngest member of the chamber.

Syed was born and raised in Palatine, IL, attended public schools and worked as a community organizer in her hometown. She said she was running to put “my advocacy experience to work towards helping people here in our district with today’s greatest challenges.” She now works for a non-profit, helping support several civic engagement initiatives. Her political platform included voting rights, the right to abortion, education, and taxes.

She is a graduate of the University of California, Berkeley, with a degree in Political Science and Business.