HomeGlobalDev Patel, Riz Ahmed Miss Out on a Golden Globe Award for the Second Time

Dev Patel, Riz Ahmed Miss Out on a Golden Globe Award for the Second Time 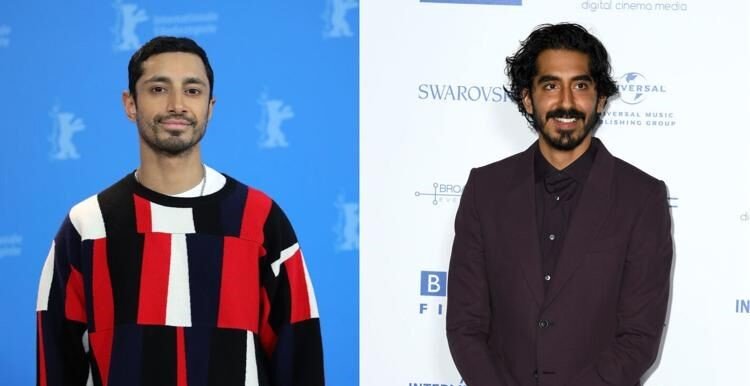 Dev Patel, Riz Ahmed Miss Out on a Golden Globe Award for the Second Time

Patel and Ahmed missed out on their lead actor awards at the 78th annual Golden Globe Awards ceremony, which took place Feb. 28 in both New York and Los Angeles with a socially distanced audience and virtual guests/nominees.

Patel, who won a Golden Globe nomination in 2017 for “Lion,” this year was nominated for the ‘Best Performance By An Actor In A Motion Picture – Musical Or Comedy’ award for his role in “The Personal History of David Copperfield.” The award went to Sacha Baron Cohen for “Borat Subsequent Moviefilm.”

“The Personal History of David Copperfield” re-imagines Charles Dickens’ classic ode to grit and perseverance through the comedic lens of its award-winning filmmakers — giving the Dickensian tale a new life for a cosmopolitan age with a diverse ensemble cast of stage and screen actors from across the world.

Ahmed, who was competing in the ‘Best Performance By An Actor In A Motion Picture – Drama’ category for his work in the film, “Sound of Metal,” lost out to late actor Chadwick Boseman for “Ma Rainey’s Black Bottom.”

In the Amazon Prime Video film, “Sound of Metal,” Ahmed plays the role of itinerant punk-metal drummer Ruben. During a series of adrenaline-fueled one-night gigs, Ruben begins to experience intermittent hearing loss. When a specialist tells him his condition will rapidly worsen, he thinks his music career — and with it his life — is over. His bandmate and girlfriend Lou (Olivia Cooke) checks the recovering heroin addict into a secluded sober house for the deaf in hopes it will prevent a relapse and help him learn to adapt to his new situation. But after being welcomed into a community that accepts him just as he is, Ruben has to choose between his equilibrium and the drive to reclaim the life he once knew.