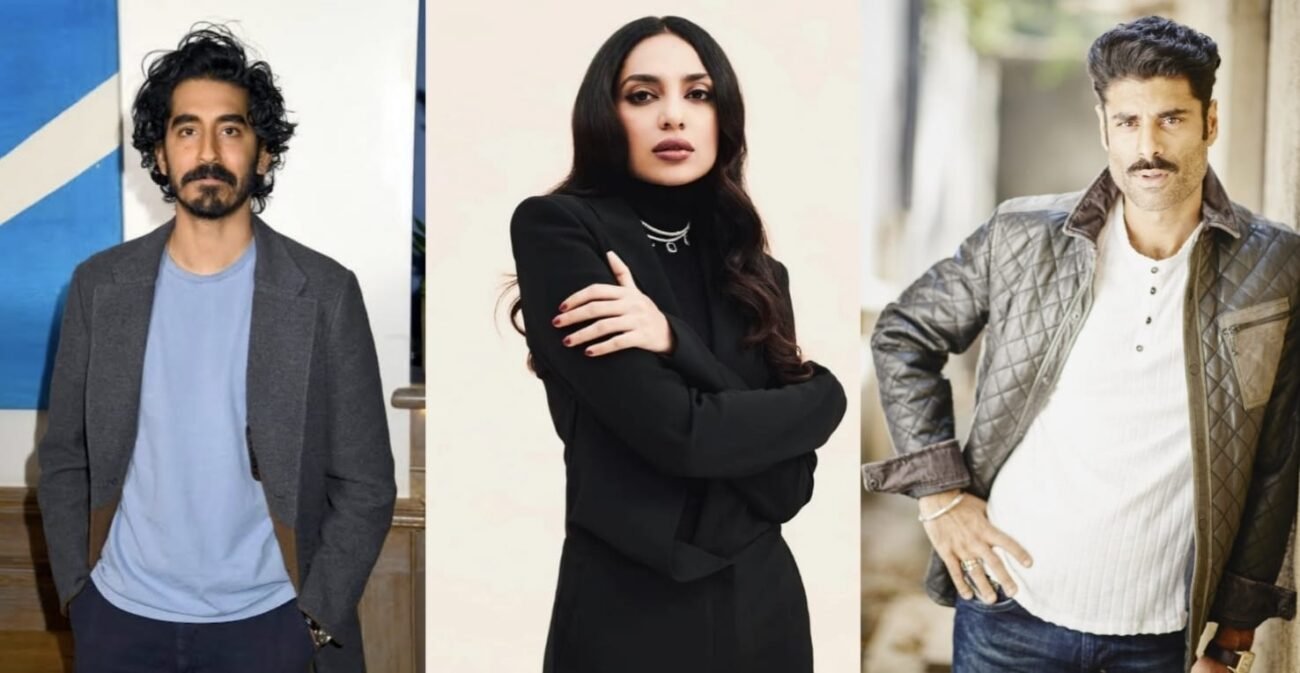 LONDON (IANS) – Actor Dev Patel, who is making his directorial debut with ‘The Monkey Man’, is currently in Mumbai to wrap up the final patch work of his project.

The patchwork will be shot with actors Sikandar Kher and Sobhita Dhulipala.

According to a source close to the film’s production unit: “The post-production of ‘The Monkey Man’ is now going on in full swing. We just have some minor portions to complete, which we will be able to achieve in no time.

“For us, the filming of this movie has been the best experience with such a wonderful talented team on-board. We all are supremely excited to present our film on the big screen, hope the audience loves watching it as much as we loved making it!”

Apart from producing and directing the movie, Dev Patel is also acting in the movie. The movie is an action thriller and has been acquired by Netflix.