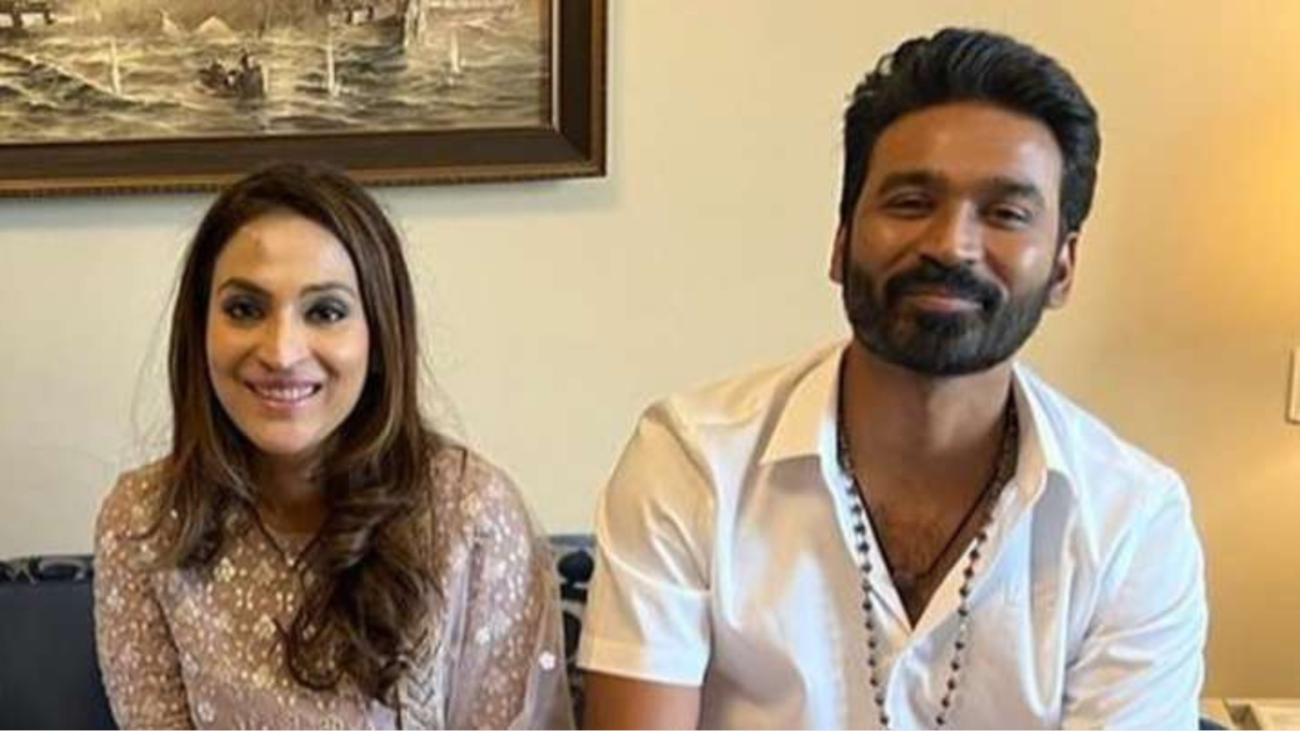 CHENNAI, (IANS) – Tamil star Dhanush and Aishwaryaa Rajinikanth – the eldest daughter of megastar Rajinikanth, have put their divorce on hold and are trying to make things work.

Dhanush and Aishwaryaa got married in 2004. They have two sons together, Yatra Raja and Linga Raja.

Several media reports state that nine months after announcing the separation, the two have decided to reconcile their marriage although an official statement from Dhanush and Aishwaryaa is awaited.

Back in January 2022, Dhanush wrote: “18 years of togetherness as friends, couple, as parents and well-wishers to each other. The journey has been of growth, understanding, adjusting, and adapting. Today we stand at a place where our paths separate… Aishwaryaa and I have decided to part ways as a couple and take time to understand us as individuals for the better. Please do Respect our decision and give us the needed privacy to deal with this. Om Namashivaaya! Spread love, D.”

Even though the two did not disclose the reason behind their separation and requested everyone to respect their privacy, there were reports saying that Dhanush and Aishwarya’s families had been trying to “convince them to stay together.”

On the work front, Dhanush will next be seen in the bilingual film titled ‘Vaathi’ in Tamil and ‘Sir’ in Telugu. He also has ‘Captain Miller’ in the pipeline.