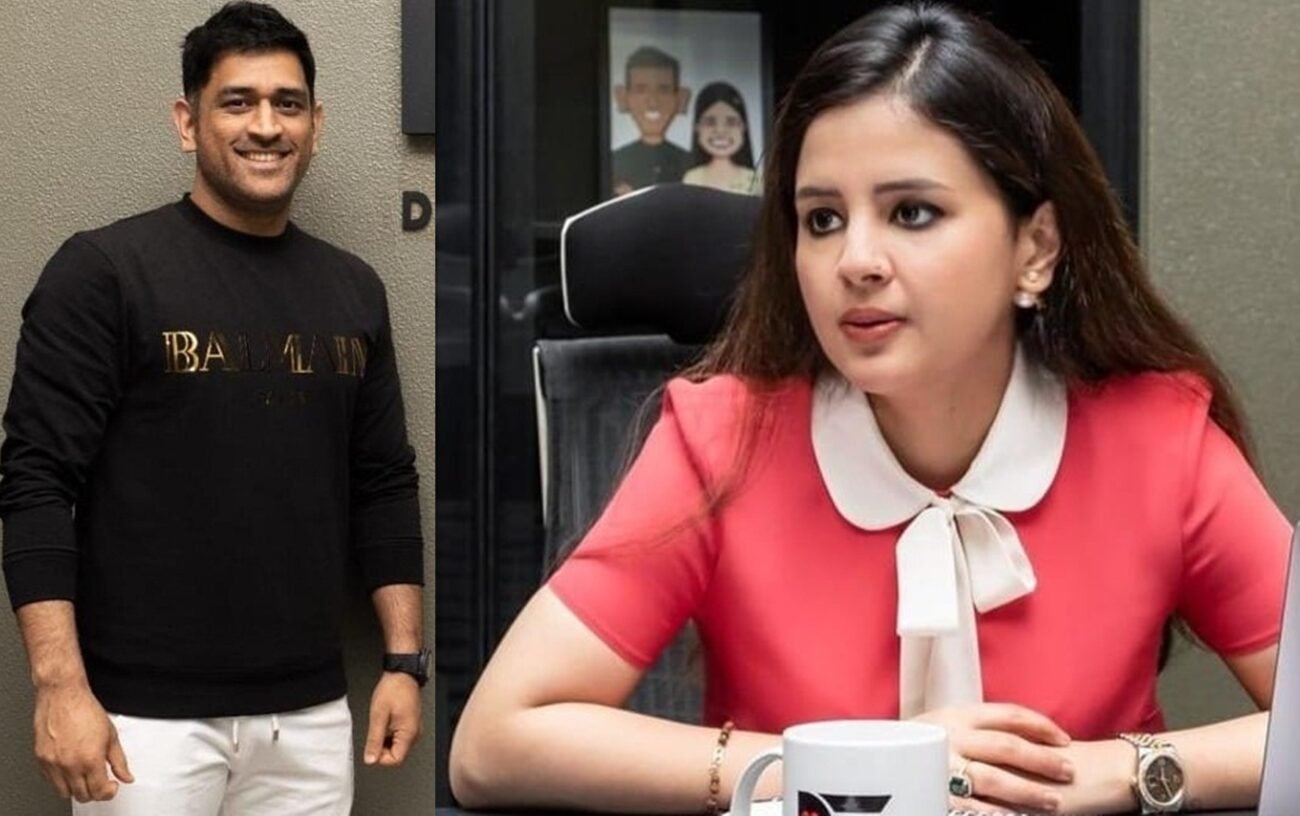 Besides Tamil, Dhoni Entertainment is in talks with multiple filmmakers and script writers to create and produce other films.

It may be recalled that Dhoni Entertainment has already produced and released the popular documentary, the ‘Roar of the Lion’, which was based on the IPL matches played by the Chennai Super Kings.

“Women’s Day Out”, a short film about Cancer awareness, was also produced by the production house.

In a statement, Dhoni Entertainment said that the cricketer shared an exceptional bond with the people of Tamil Nadu and that it was looking to strengthen this extra special relationship even further by producing its first film in Tamil.

The film, which would be a family entertainer, had been conceptualized by Sakshi, the Managing Director of Dhoni Entertainment, the production house said and added that it was to be directed by Ramesh Thamilmani, who has also authored ‘Atharva – The Origin’, a new age graphic novel.