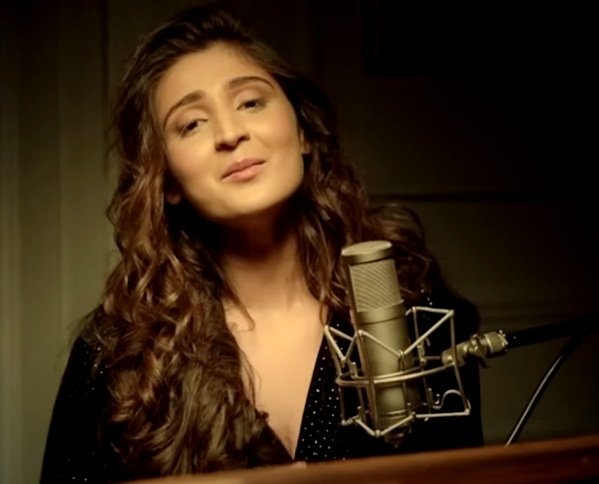 MUMBAI, (IANS) – Popular singer Dhvani Bhanushali said she is excited about bringing a complete album for music lovers for the first time and expressed her hope that the viewers will show their admiration for ‘Lagan’.

She is known for her songs such as ‘Humsafar Acoustic’ from ‘Badrinath Ki Dulhania’, ‘Veere’ from ‘Veere Di Wedding’ and ‘Ishtehaar’ from the film ‘Welcome To New York’.

She also collaborated with Neha Kakkar for the song ‘Dilbar’ and teamed up with Guru Randhawa for ‘Ishare Tere’.

Bhanushali said, “The album is very close to my heart, as it is a labor of love. My close people have inspired me to come up with this and it is the first time I am bringing an entire album for my audiences. I hope they show their love and support as always to this special album.”

The album is about love and connection and it comprises five tracks sung by Bhanushali joined by Abhijit Vaghani in two songs and Ash King in one.

‘Lagan’ is composed by Abhijit Vaghani and written by Shloke Lal. The album will be released soon on Hitz Music.