Did Racism Determine The Sentence Of Nikesh Patel? Jesse Jackson Wants To Know 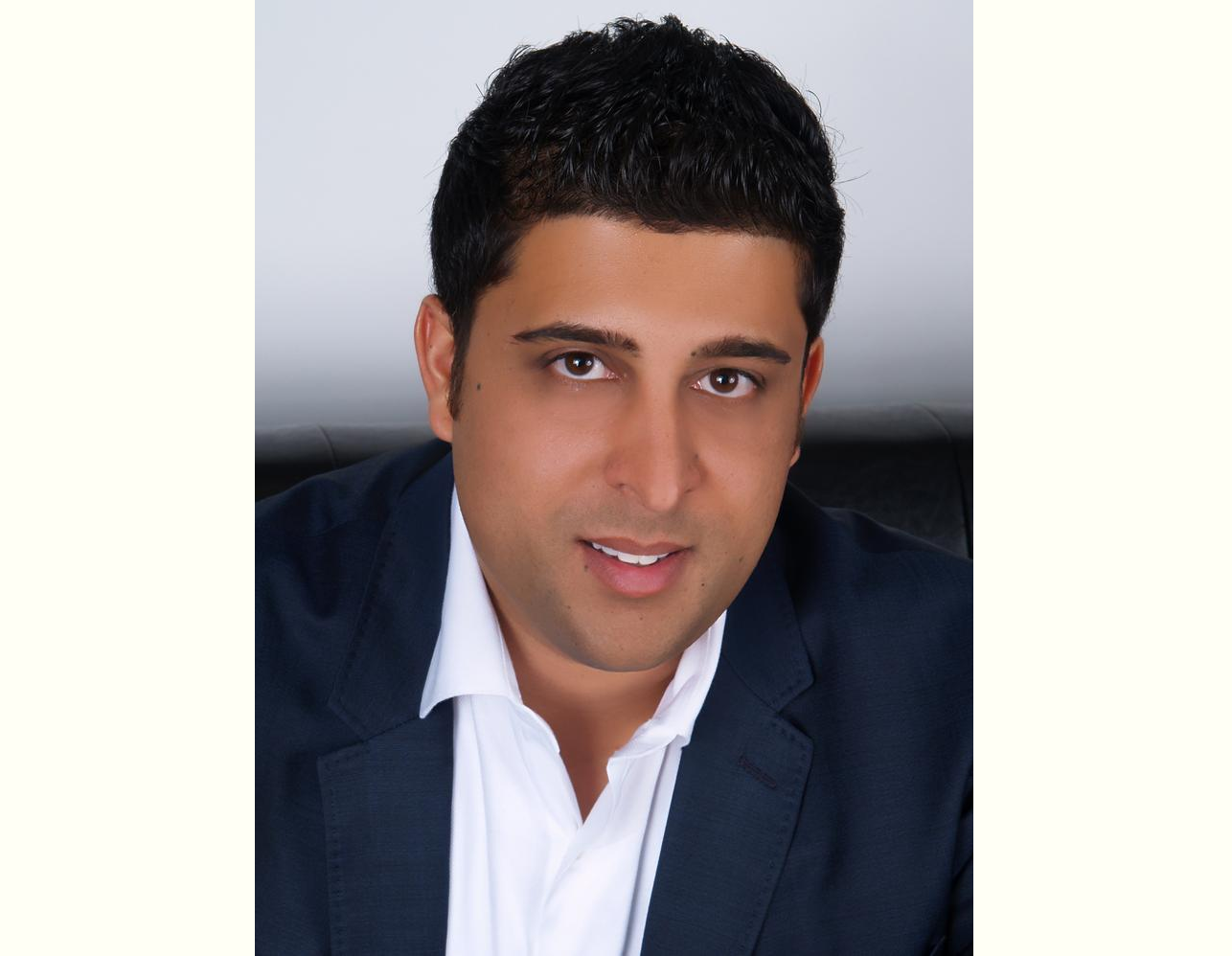 Did Racism Determine The Sentence Of Nikesh Patel? Jesse Jackson Wants To Know

Patel, 39, was sentenced by the Northern District Court of Illinois to 25 years in prison in 2018 for selling $179 million in fraudulent loans. His sentence is longer than that of his white partner and co-conspirator Timothy Fisher, The Hill reported. The Indian American is serving time in Orlando, FL.
“Here is another case where a family can be saved, and (Patel) can be a valuable asset to the community. Tough times don’t last but tough people do. Let’s work together to seek justice for Nikesh and the millions of those incarcerated along with their families,” Jackson said in a statement.

Fisher was offered a plea deal capped at 10 years, compared to Patel’s 25-year sentence. Fisher was sentenced to 10 years and was released after two through the compassionate release program because he suffers from asthma.

But the Patels say their son also has asthma, and even though he helped recover $86 million and has offered to recover even more upon his release, Patel has received no reduction in his prison time, The Hill said.

As an aside, it was noted by the other media, that while he was active in FL, Patel was a fundraiser for GOP candidates like Rick Scott while Jackson is a life long Democrat. 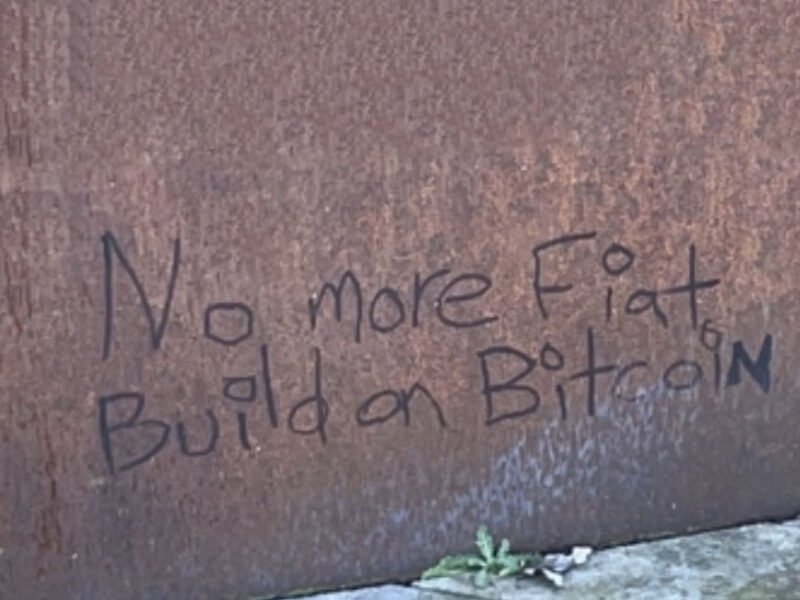 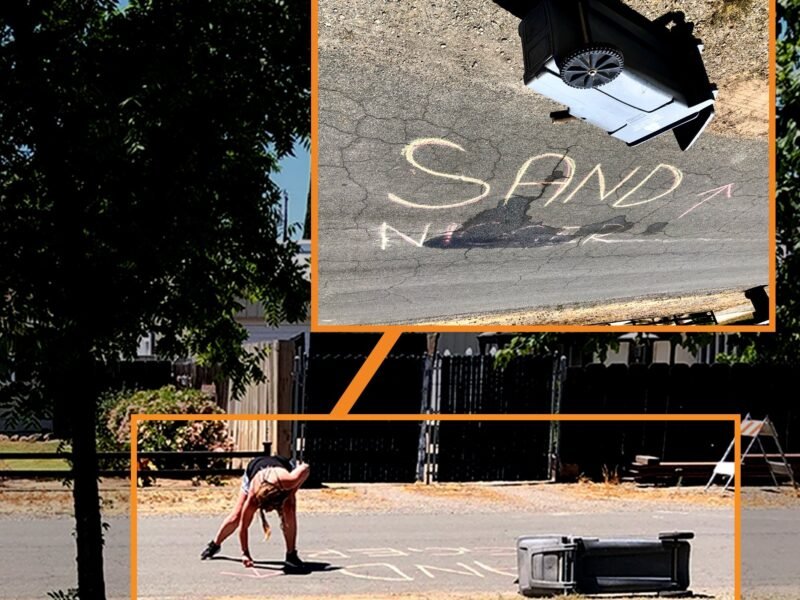 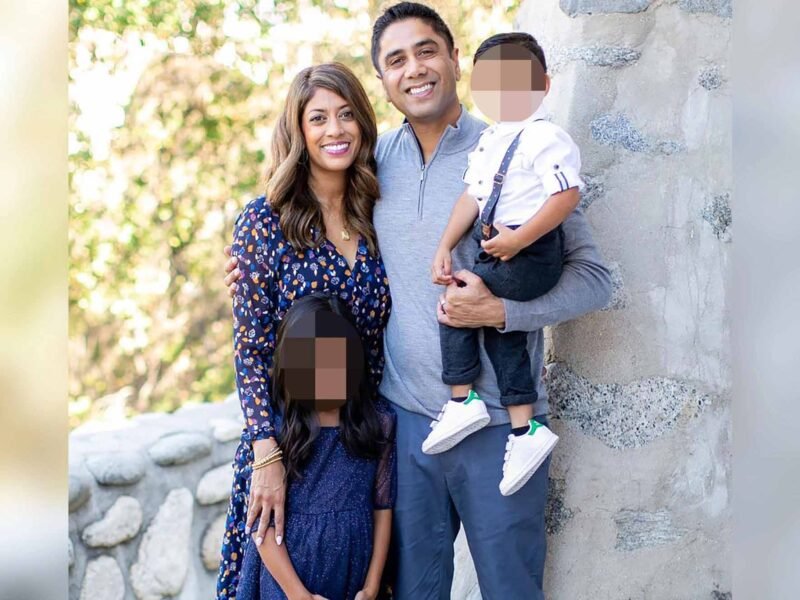