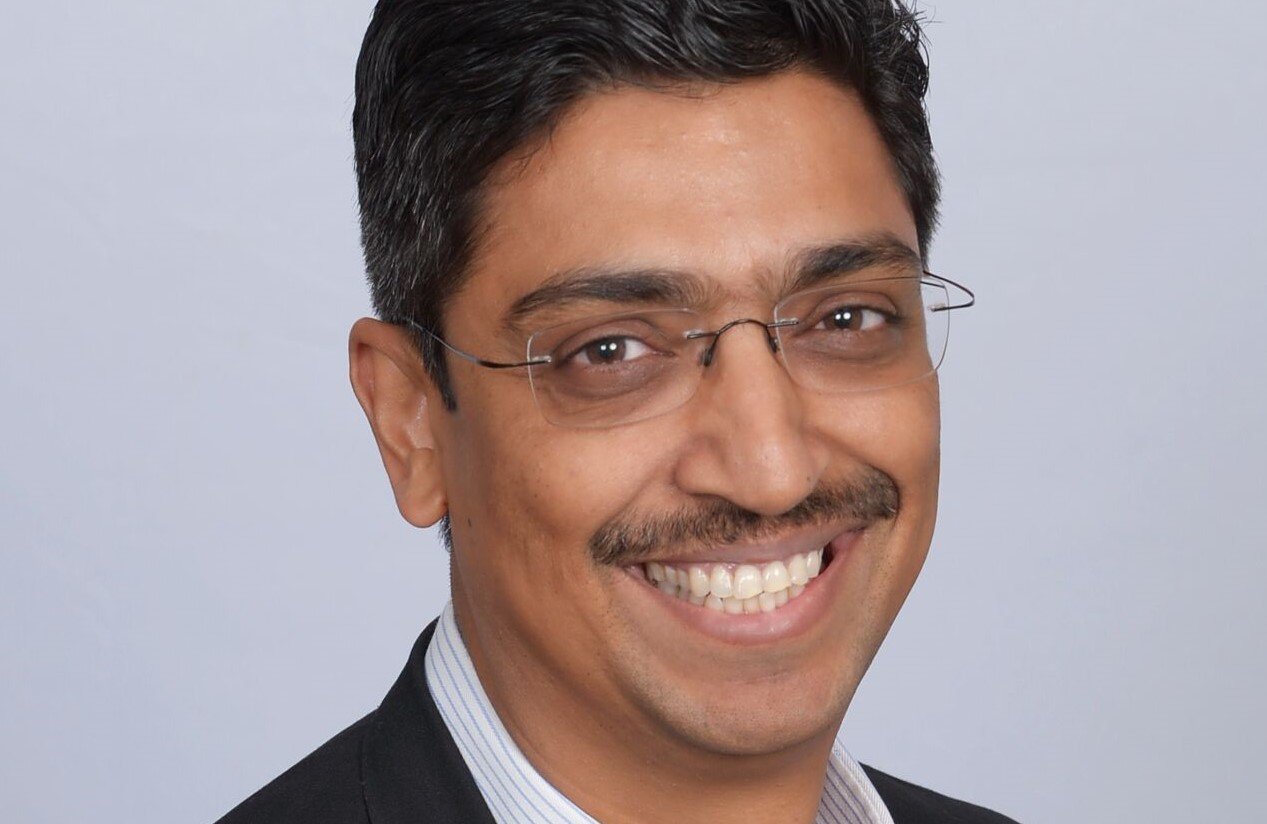 Awards were given to five people, 24 companies and 42 products, according to the BIG news release.

The business awards program sets out to recognize those organizations, products and people who bring AI to life and apply it to solve real problems, it said.

Digitate, with its headquarters in Santa Clara, Calif., and led by CEO Akhilesh Tripathi, received BIG’s Excellence in AI Award for its work in automation.

Digitate’s flagship product, ignio, is an end-to-end autonomous platform that uses advanced Machine Learning and Artificial Intelligence capabilities to bring contextual intelligence to IT operations. ignio™ enables enterprises with a closed-loop solution that combines context, insights and intelligent automation to autonomously predict, prevent and prescribe for all issues across an organization’s digital footprint. Digitate’s mission to support enterprise operations with AI and automation has brought a new level of adaptability and resilience to organizations, particularly through recent turbulent and unpredictable times.

“Digitate is honored to be selected by the Business Intelligence Group for the 2021 Artificial Intelligence Excellence Awards,” Tripathi said in a Digitate statement. “We are proud to support our customers in helping them unlock the value of AI for IT operations in a way that allows them to better meet the needs of their customers and ease the heavy workload on IT teams,” he said.

Among the individual winners were Abhishek Mittal, who serves as the vice president of data analytics and operations excellence in New York City for Wolters Kluwer; and Amit Walia, the chief executive officer at Informatica.

“The role of Artificial Intelligence was already transforming nearly every aspect of our lives and culture before the pandemic,” Maria Jimenez, chief nominations officer for Business Intelligence Group, said in a statement.

“Companies are quickly becoming reliant on AI as they build new processes, launch new services or deploy the AI of strategic vendors,” she added. “We are so proud that such an incredible group of companies won this year’s program. Congratulations to all the creativity and hard work of all every employee involved.”

The Business Intelligence Group was founded with the mission of recognizing true talent and superior performance in the business world. Unlike other industry award programs, these programs are judged by business executives having experience and knowledge, it says.

The organization’s proprietary and unique scoring system selectively measures performance across multiple business domains and then rewards those companies whose achievements stand above those of their peers, according to its website.