HomeEntertainmentCinemaDilip Kumar’s ‘Kalinga’ to Be Revived by Sangeeta Ahir

Dilip Kumar’s ‘Kalinga’ to Be Revived by Sangeeta Ahir 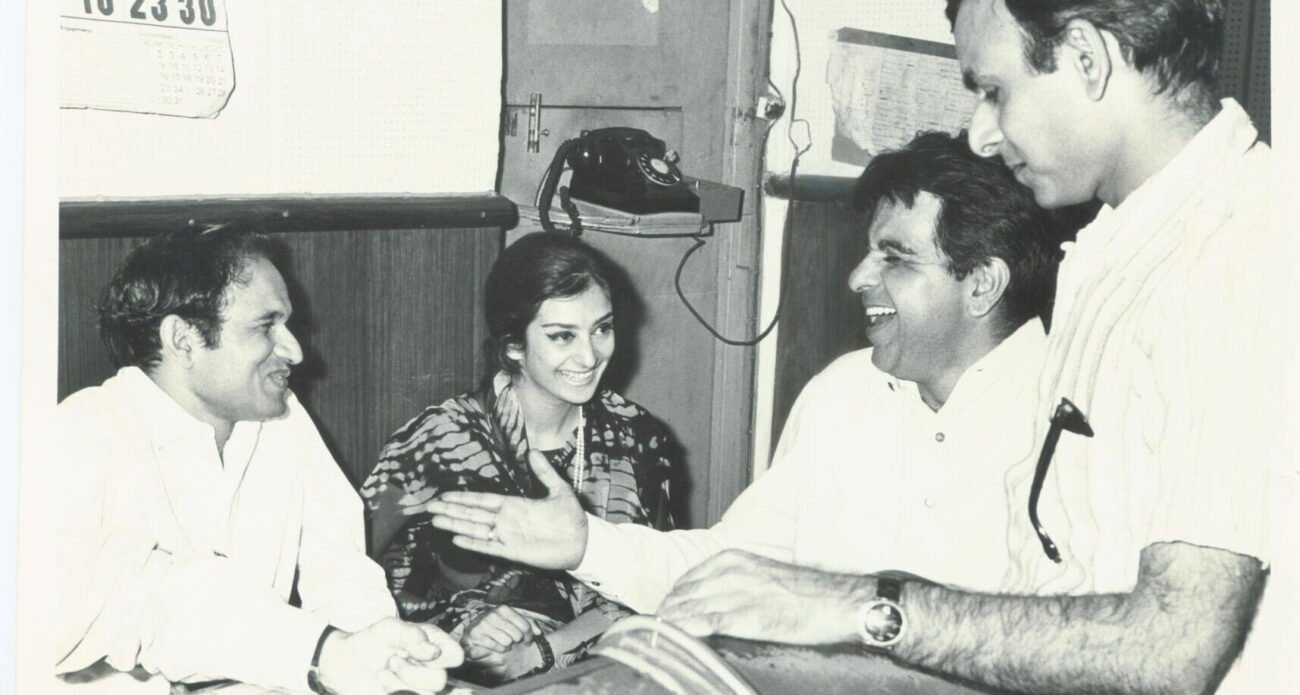 Dilip Kumar’s ‘Kalinga’ to Be Revived by Sangeeta Ahir

MUMBAI — Announced by producer Sudhakar Bokade soon after “Saajan” and “Prahaar” in the early 1990s, Dilip Kumar’s directorial debut “Kalinga” got stonewalled midway. Many fans still believe that the film was left incomplete. For some reason, even composer Anandji said that they had not even recorded any song.

But the truth is something else. Producer and fan Sangeeta Ahir is set to revive and release “Kalinga” and she told Bollywoodhungama.com that contrary to popular conception, the film is overshot. “We have nearly 8 hours of footage. It has one of the best performances of Amjad Khan.”

Dilip Kumar passed away this year. This was his only directorial and it starred him along with Raj Babbar, Meenakshi Seshadri, Shilpa Shirodkar, Raj Kiran, Amitosh Mann, Kiran Kumar and others. Ahir revealed her involvement when Kumar was still alive.

She said, “We are digitizing it fully. And it makes sense to think of a theatrical release. Currently, we are focusing on finishing the background score, color grading et cetera.”

Ahir added, “Dilip-saab was like family to me. My kanyadaan was done by him and Saira-ji (wife Saira Banu). “Kalinga” was his dream project. The whole industry was waiting to see it.”

This was also the last film of Kalyanji-Anandji, the composers, and Anand Bakshi, the lyricist, with both Kumar and each other.