Diljit To Perform At Coachella 2023 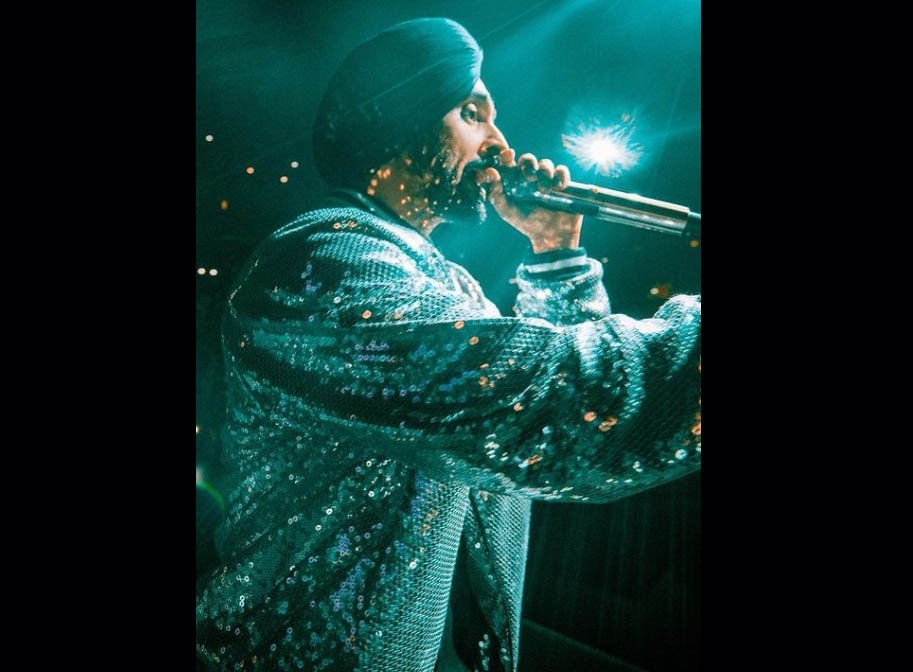 Diljit To Perform At Coachella 2023

MUMBAI, (IANS) – Indian singer-actor Diljit Dosanjh is set to perform at the Coachella music and arts festival 2023 in April.

As the news of Diljit performing at the fest traveled, fans expressed their excitement over their idol gracing the stage.

One fan exclaimed, “DILJIT DOSANJH AT COACHELLA?!?! This was the QUICKEST impulse purchase of my life and I have no regrets”. Diljit retweeted the fan and put-up praying hands emoji in his tweet.

In addition, the festival will also feature Pakistani singer Ali Sethi, whose song from ‘Coke Studio’ – ‘Pasoori’ has become a viral sensation.