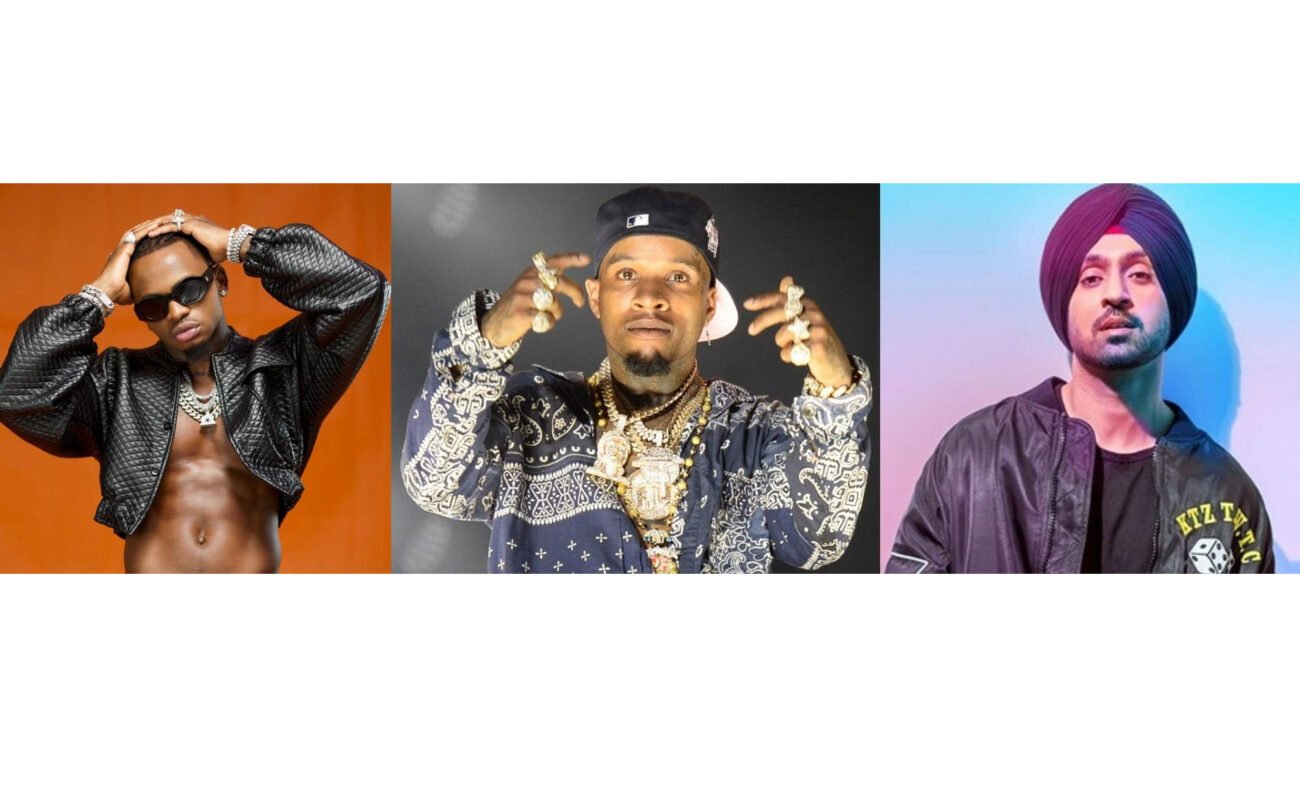 MUMBAI (IANS) – Actor-singer-songwriter Diljit Dosanjh has signed a strategic deal with a major record company to amplify his presence on a global level. Under the partnership, he has forthcoming singles with Canadian rapper Tory Lanez and the Tanzanian star Diamond Platnumz.

Commenting on his partnership with Warner Music, Diljit, whose earlier track ‘Lover’ generated more than 68 million views on YouTube, said, “I’m delighted to be collaborating with Warner Music. Together, we’ll take Indian music way beyond the usual diaspora audiences to the top of the global charts.”

As a part of the deal, he has already set the ball rolling in motion by collaborating with artists across the globe, “I’ve already started working with some of Warner Music’s artists from other countries and it’s proving an exhilarating creative process. I’m just so proud to be playing my part in putting Indian music firmly on the global map.”

Diljit has recorded 13 studio albums and established himself as one of Punjabi music’s biggest stars. His 2020 album ‘G.O.A.T.’ was featured on Billboard’s Global Chart.

The partnership is the latest landmark move from Warner Music India, which launched two years ago in March 2020. The company swiftly signed a licensing deal with another Hindi record label, Tips Music.

It also founded the Maati label, in a bid to strengthen the Indian folk music genre. In the Punjabi music scene, Warner Music has signed partnerships with Ziiki Media and Sky Digital.

Jay Mehta, Managing Director, Warner Music India, said that the label is looking forward to work in tandem with an artiste of Diljit’s stature, “We’re excited to partner with the versatile and supremely talented Diljit Dosanjh.”

“He’s a true entertainer and has struck a chord with the audiences across the globe with both his acting and singing prowess – a true rarity. His songs are already a rage with anybody who enjoys Punjabi music across the globe”, he added.

Punjabi music has the potential to click with the masses on a global scale, making it a perfect genre to capitalize on.

Max Lousada, CEO, Warner Recorded Music, said in a statement, “Punjabi music has long been popular in India and it’s now igniting international interest. You don’t get many bigger names in the genre than Diljit Dosanjh and with our creative expertise and global marketing network, we can help him reach new audiences worldwide and become a truly global name. We’re really honored to have Diljit sign to Warner Recorded Music.”