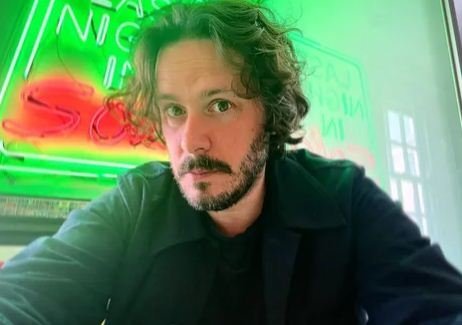 MUMBAI, (IANS) – Ever since it started streaming on Netflix, S.S. Rajamouli’s blockbuster ‘RRR‘ has been acquiring a growing international fan following.

The latest fan is Edgar Wright, the director known for his zombie-comedy film ‘Shaun of the Dead’, who recently saw the movie on the big screen and was left mightily impressed with its scale, grandeur, and storytelling.

He recently tweeted, “Finally saw @RRRMovie on the big screen at the @BFI with a great crowd. What an absolute blast. So entertaining. The only film I have ever seen where the intermission card itself got a round of applause.” BFI is the British Film Institute.

Earlier, ‘The Vampire Diaries’ actor Joseph Morgan has showered praise on ‘RRR’. He called it an “absolute masterpiece”. Other notable names to have praised ‘RRR’ are director-writer Aaron Stewart Ahn, Jon Spaihts (the writer of ‘Doctor Strange’ and ‘Dune’) and screenwriter C. Robert Cargill.