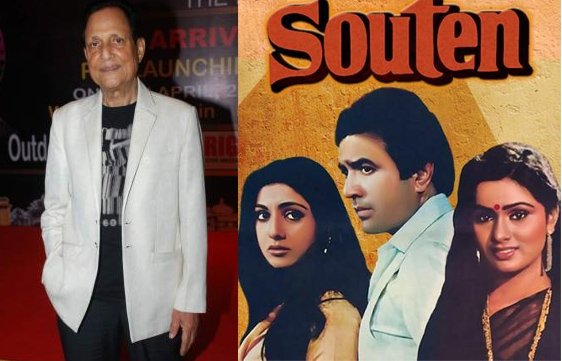 Tak was 86 and is survived by his wife and eminent music director Usha Khanna, and other relatives.

He breathed his last following a heart attack at the Kokilaben Dhirubhai Ambani Hospital, after battling lung and chest related diseases for the past few days, his nephew Navin told the media.

Tak launched his film career in 1967 by penning the script for the superhit musical ‘Naunihal’ for which the Mohammed Rafi song ‘Meri Awaz Suno’ was shot during the funeral procession of India’s first Prime Minister Jawaharlal Nehru.

Over his 55-year-long Bollywood career, Tak had made over 20 films including the musical blockbuster ‘Souten’ (1983) starring Rajesh Khanna, Tina Munim (Ambani) and Padmini Kolhapure.

Other major films from his creative stable included ‘Gomti Ke Kinare’ (1972), his debut directorial venture which was also the last film of his close friend and legendary actress Meena Kumari, co-starring Mumtaz and Sameer Khan, though it was rejected by the box-office.