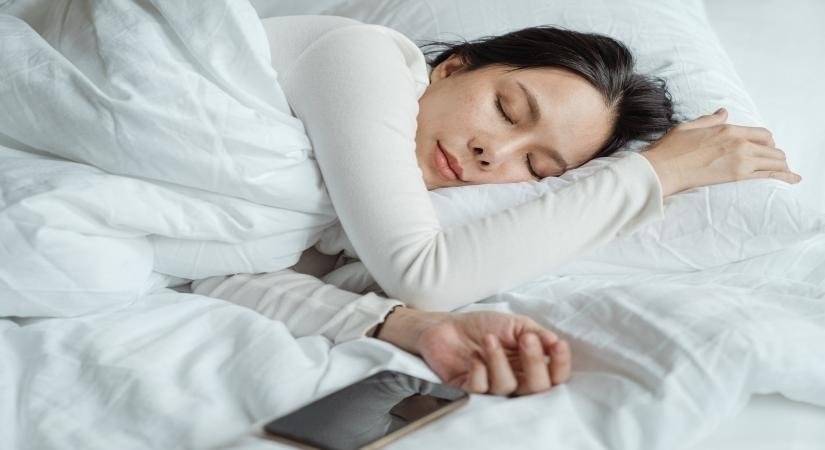 NEW DELHI, (IANS) – According to a survey, the top menstrual hygiene concerns for women during their periods are disturbed sleep, menstrual cramps, and dirty public toilets.

Out of the total number of women surveyed, more than half or 53.2 percent, said they do not have sound sleep during the first two days of their periods.

The survey revealed that 67.5 percent of women are still worried about the risk of spotting during periods when they are asleep at night.

The survey has said 57.3 per cent of women experienced moderate to severe menstrual cramps, while 37.2 percent had mild or occasional menstrual pain.

A whopping 62.2 percent of women admitted that they have either never or only rarely changed a sanitary pad at a public place such as a toilet, at an office, mall, or cinema hall.

However, 74.6 percent of women get uncomfortable if they need to change their sanitary pad at a public toilet. As much as 88.3 percent of women believe that dirty toilets can be a source of persistent urinary tract infection, according to the survey.

The survey also underlined some facts about the average onset age and duration of periods.

While most of the women respondents (79.3 percent) said they were 12 years or more when they got their first period, 63.1 percent women said they knew girls who have just started their periods, of which as many as 37.5 percent of girls were aged 11 years or less.

The survey findings have also questioned the phrase ‘those five days with less than one-third of women (30.3 percent) having periods for five days in a month.

The survey was conducted by a feminine hygiene brand.