HomeFeatured‘Divided by Distance, United in Expression’: What Indian Cinema Can Teach

‘Divided by Distance, United in Expression’: What Indian Cinema Can Teach 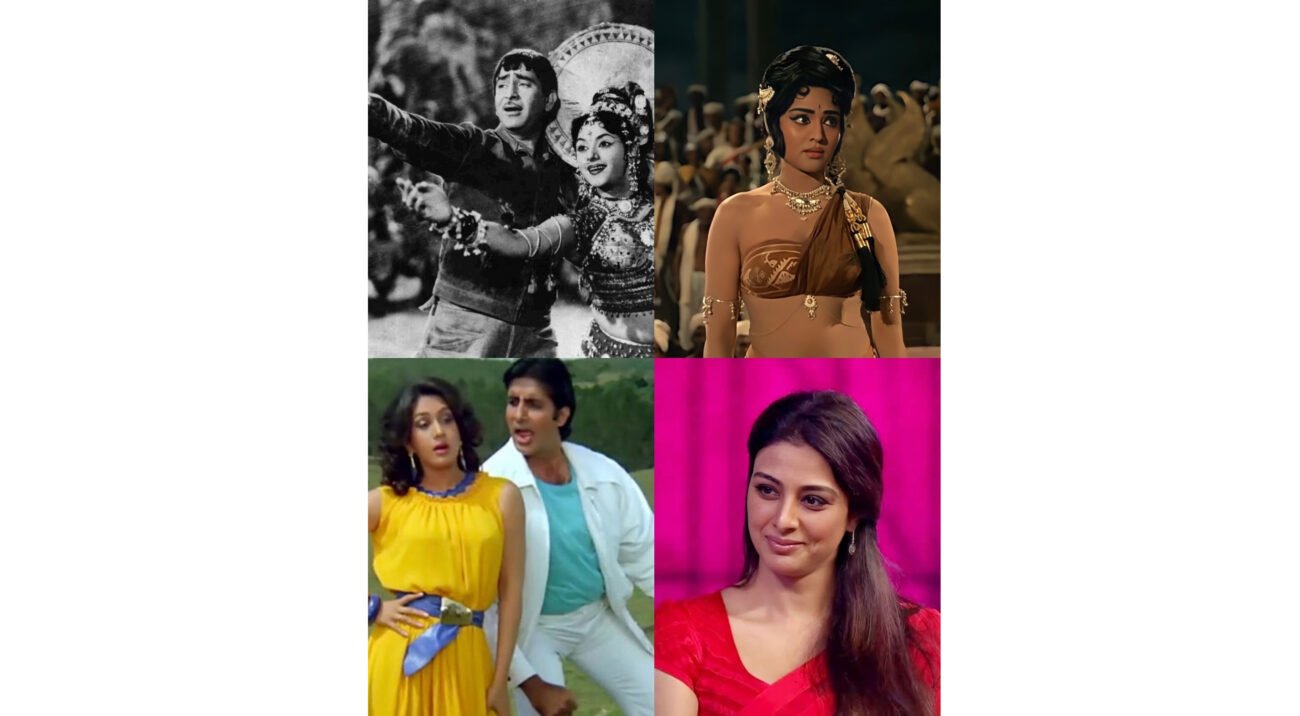 ‘Divided by Distance, United in Expression’: What Indian Cinema Can Teach

In a country like India which has an array of customs, a spectrum of cultures, and a gamut of languages, there is one realm where all this diversity freely interacts and influences each other, and may offer a model of assimilation that the wider polity and society can aspire too.

This is Bollywood, whose contribution to the idea of India, based on unity in diversity, has not received due emphasis, possibly since it is primarily seen a medium of entertainment. This ‘idea’ is, by no means, perfect – sometimes descending to stereotypes in some of its depictions, but still has seen more widespread – and voluntary – integration and creation of a composite sense of nationhood than any other endeavor.

Be it actors and the others that make up a success of a film – the music composer, the playback singers, the choreographers and the fight directors, as well as themes, Bollywood has rarely seen a regional divide – north-south, or east-west, for that matter. It has, however, long been oblivious of the northeast – but that is a failing of a large swathe of Indian popular culture too.

As language differences again swirl up or are instigated, it is worth taking a relook at how Bollywood dealt with regional divisions/differences over its long years.

In one respect, it has been successful – ethnic Pathans can play debauched/dissolute Bengali landed gentry, Punjabis can convincingly represent Goans or even Chinese with panache, a Tamil Muslim can step into the anklets of a north India nautanki dancer with aplomb, a Gujarati can essay the role of a mid-19th century Lakhnavi Nawab with elan, a Bengali evoke mannerisms of a Tamil coconut vendor, an actor from Sikkim can playing a Pathan, or even an Arab – there are no shortage of such examples.

In case you can’t identify these, they are, in the same order, Dilip Kumar and Rehman in “Devdas” and “Sahib Bibi aur Ghulam”, respectively, Premnath in “Bobby” and Madan Puri in “Aanken”, respectively, Waheeda Rehman in “Teesri Kasam”, Sanjeev Kumar in “Shatranj Ke Khiladi”, Mithun Chakraborty in “Agneepath” (the 1990 version), and Danny Denzongpa in “Sanam Bewafa” and “Abdullah”.

While at one level, the above examples of Bollywood stalwarts’ “chameleon” abilities may be just as a measure of the actors’ histrionic abilities, for actors, all over the world, have played diverse roles – an Arab Christian has played a Russian poet, a Nazi German officer and even ‘Che’ Guevara, or a Scottish one a Soviet submarine captain (Omar Sharif and Sean Connery, respectively), it assumes significance in India, where differences can assume entirely new dimensions of polarity.

Being a film industry operating largely in Hindustani and geared majorly towards its speakers but located in a western Indian but cosmopolitan port city, which draws in a large influx of migrants from all over the country, Bollywood obviously can draw in talent from a wider expanse that what its normative catchment area.

And Southern India has been quick on the mark here – especially as far as Bollywood leading ladies are concerned.

While Hema Malini and Rekha are the oft-quoted examples, before Sridevi, Meenakshi Seshadri and Jaya Prada and Vidya Balan, in recent times, it was Padmini Ramachandran, or Padmini, as she was known, who filled the void left by the exit from Nargis from Raj Kapoor’s life and banner, in “Jis Desh Mein Ganga Behti Hai” and then in “Mera Naam Joker.” In “Sangam”, which came between these, Vyjanthimala did the honors.

And then there was Waheeda Rehman, who hailed from a Tamil Muslim family, not from Hyderabad as commonly thought, and then Tabassum Hashmi or ‘Tabu’, who is from Hyderabad.

However, South Indian male actors – Kamal Haasan, Rajinikanth, Nagarjuna, Chiranjeevi, mainly, did appear in many Bollywood hits, but never matched their female counterparts. M.B. Shetty, or Shetty, had a more long career as a stunt director off screen and well-recognised bad man on screen.

Music composers/playback singers are too well known – K.J. Yesudas, A.R. Rehman, Shankar Mahadevan, Hariharan, Chithra, S.P. Balasubrahmanyam, but one who’s background is that not that known was Shankar, of the Shankar-Jaikishan duo. Though of north Indian descent, he grew up in Hyderabad and was fluent in Telugu.

There is an anecdote when the duo was composing the music for one song of one of Raj Kapoor’s most famous films, Shankar kept repeating a Telugu phrase while fine-tuning the melody and lyricist Hasrat Jaipuri hit on it to frame the ‘mukhda’ – we know the song as “Ramaiyya Vastavaiya” from “Shree 420”.

And then, the inspirations. The phenomenon of hit Tamil, Kannada, Telugu, Malayalam films being remade in Hindi is not that recent as the current generation thinks.

Real life inspires reel life, but this is one case where India would be better served with reel life inspiring real life.